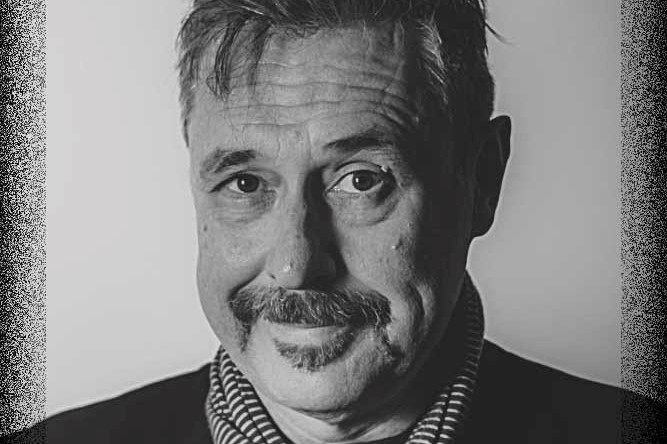 Daryl Easlea was the deputy editor at Record Collector magazine, where he remains a regular contributor. His work has also appeared in Mojo, Prog, The Guardian, Uncut and his reviews feature on the BBC Music website. His books explore his great loves; great pop eccentrics, populist African-American music and prog rock. His first, 2004’s Everybody Dance: Chic & The Politics Of Disco has been completely updated and was published this February. He is currently deep in writing Whatever Happened To Slade?

As a DJ and event host, his work has taken him to Europe and venues such as Abbey Road Studios, the V&A, the  British Library and the Turbine Hall at Tate Modern. In 2019, he curated the year-long series of events for Decca Records’ ninetieth anniversary. He broadcasts The Daryl Easlea Spectacular on sfob.co.uk and was born to dance.