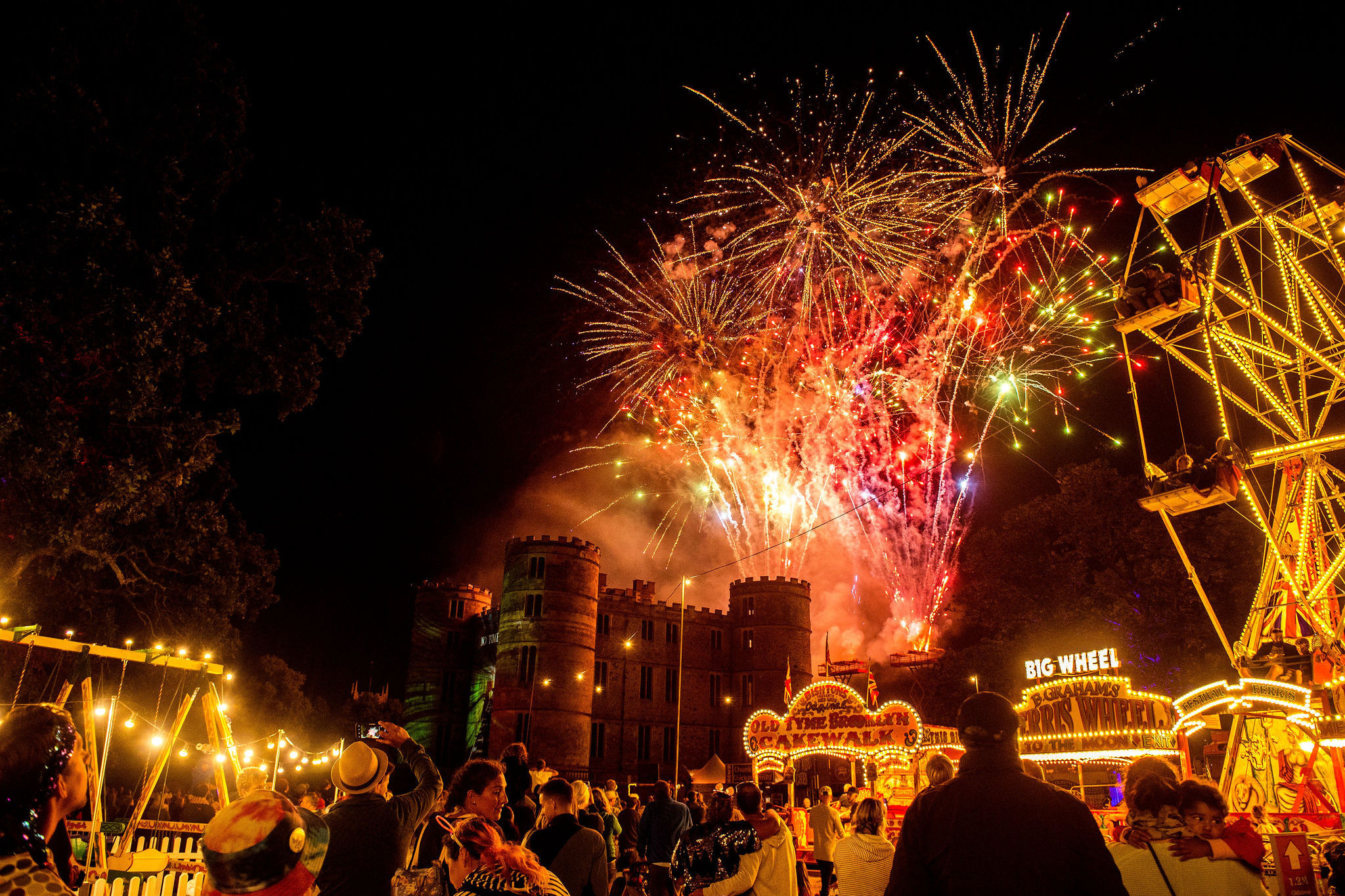 The UK’s much-loved family festival, Camp Bestival hosted an intergalactic weekend with an incredible four days of sunshine and universal fun at the iconic Lulworth Castle, Dorset. Headliners Jess Glynne, The Human League, Nile Rodgers & CHIC and Annie Mac, sent revellers into another dimension with out-of-this-world performances for all the family.

Jess Glynne got into the Heroes vs. Superheroes festival theme dressed as her hero and music legend, Cher whilst Lewis Capaldi bought his Scottish charm and strong vocals to the Dorset coast and Nile Rodger’s headlined Saturday with good times and grooving for all the family. Radio One DJ Annie Mac also got the crowd dancing before the spectacular firework finale over Lulworth Castle.

The weekend was filled with magical treats for all: the kids raved to a set from Big Fish Little Fish and explored more acts including Max & Harvey, Mr Tumble, Mister Maker & The Shapes, Mischief and Mystery in Moominville, Mr Bloom & His Band, Shaun the Sheep’s Vegetable Orchestra, Shake it with Shaun, Aardman Model Making Workshops, Roald Dahl and the Wurble Gobbler, CBBC favourites Sam & Mark, plus, The World’s Biggest Bouncy Castle.

As well as momentous music and entertainment for the family, Camp Bestival brought even more enchantment with an array of mouth-watering food offerings, exciting workshops and fun for the little ones, including Wild Tribe (a brand-new area for 2019). A green and leafy land of adventure, the area brought kids down to earth with screen-free activities such as bushcraft, water slides, drumming circles and The Big Burn.

“What an absolute stunner of a festival! After 12 years, Camp Bestival is still the most family excitement you can have in one weekend. It was all sun, fun and non-stop good times. Our brand new arena, Wild Tribe, was a wonderland of screen-free, earthy goodness and Jess Glynne, Chic and Annie Mac smashed it out of the park, with special shout outs to Napalm Death and Vengaboys for being the oddball champions. A big thank you to all the artists who performed and especially to all of you heroes for making it extra special! We’ve already started planning for 2020, so do join us and we’ll do it all again. Travel safe and lots of love.” Rob da Bank

It’s been such a success that wewill be hosting it all again next year - announcing Camp Bestival 2020 from Thursday 30th July – Sunday 2nd August at Lulworth Castle. A very limited number of Pre-sale tickets go on sale at 10am, Friday 2nd August to fans signed up to Camp Bestival’s mailing list.