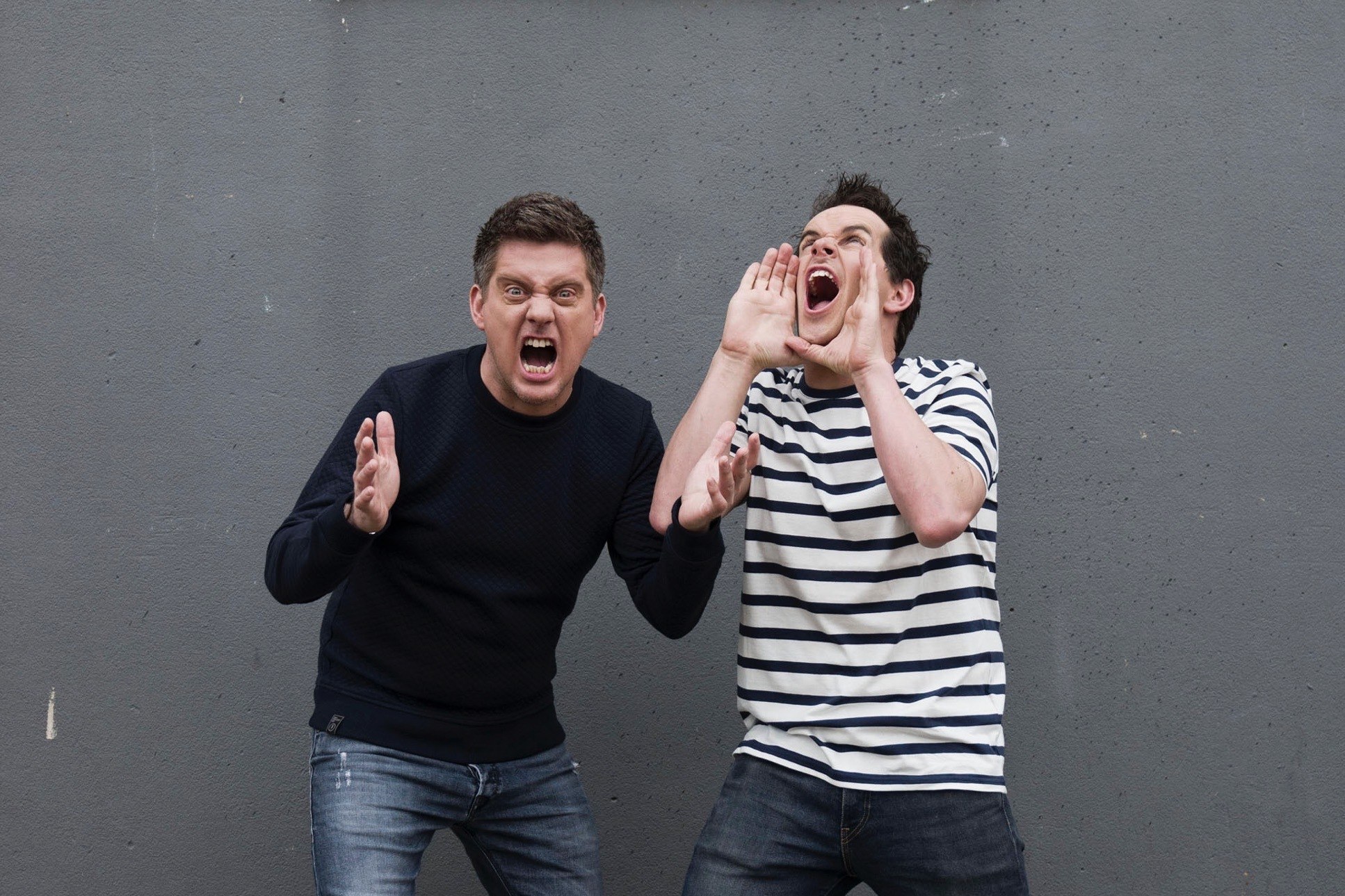 Uh oh...watch out Camp Bestival, the UK’s biggest mischief-makers are BACK!

Dick and Dom will be making a much-requested return visit to Lulworth Castle. Anyone who has seen them causing trouble at previous CBs will be in no doubt that they're in for an absolute treat of riotous fun.

Dick and Dom are two of the most popular personalities on CBBC (but don’t tell them, they’ll get big heads!) starring in many huge TV hit shows over the years including the BAFTA award-winning Dick and Dom in da Bungalow.