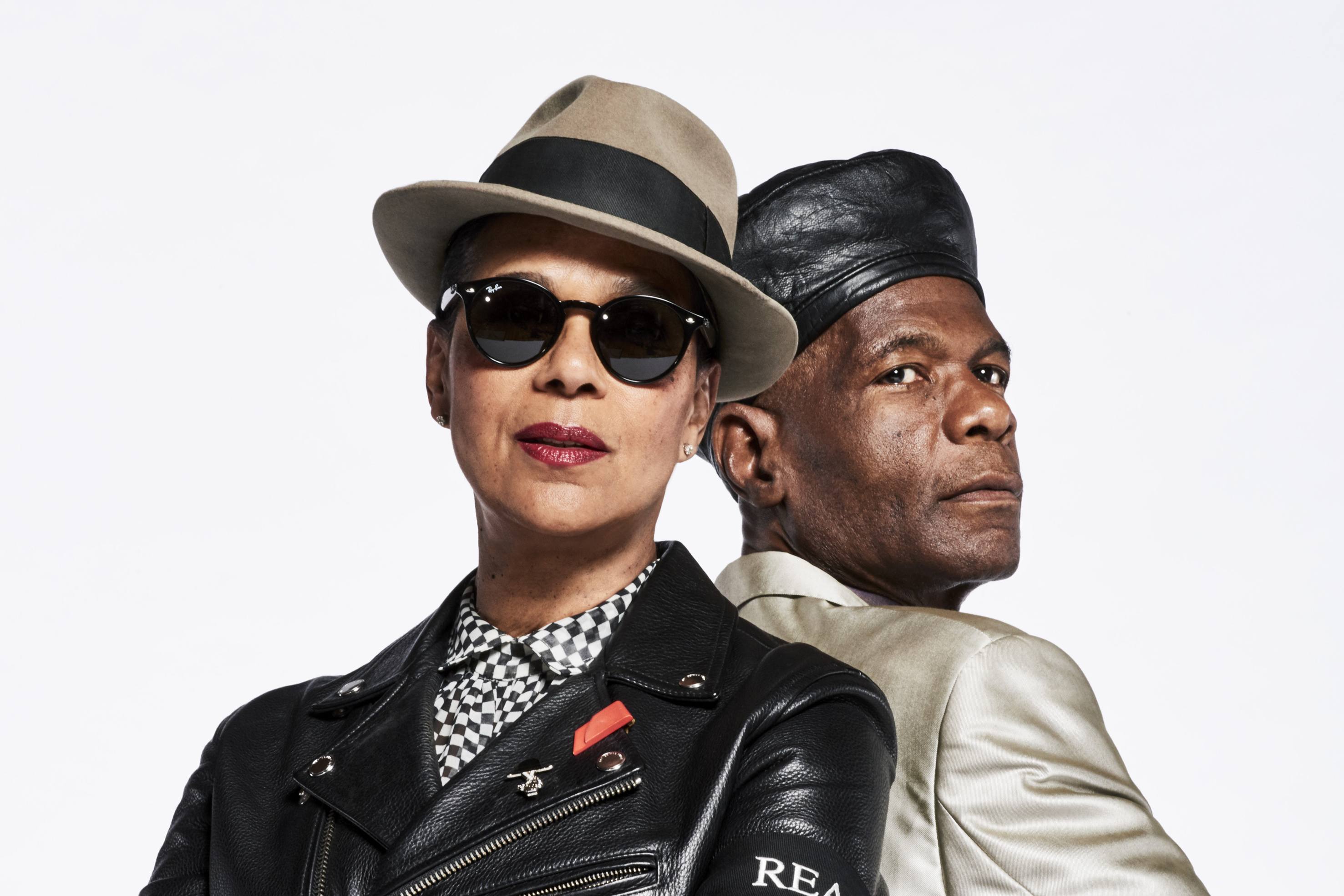 The Selecter began life not as a band but as an instrumental track titled 'The Kingston Affair', which was then later re-named 'The Selecter'. Coventry musicians Neol Davies, John Bradbury and Barry Jones recorded the track in 1977 and founded the 2 tone legends ‘The Selecter‘.

2019 sees the band celebrate their 40th anniversary, still going strong and still one of the greatest 2-Tone bands on the planet.