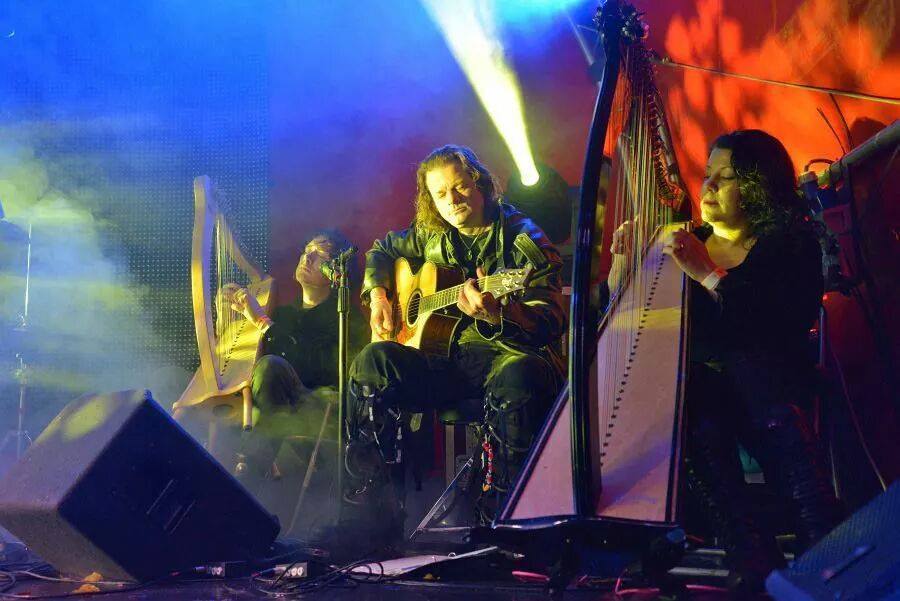 Schrödinger's Strings are a harp-based acoustic rock four-piece currently riding a wave of positive feedback for their music.

Unpredictable, diverse and full of intrigue, the group perform a selection of mesmerising instrumentals to instantly catchy original songs as well as their own incredibly quirky arrangements of classics from Pink Floyd and Stereophonics to Foo Fighters. Yep, you heard that correctly - Foo Fighters on harps!

“The Strings” have played at Woburn Abbey, at the private Oxfordshire home of late Bee Gee Robin Gibb, and at large venues/festivals including Camp Bestival.