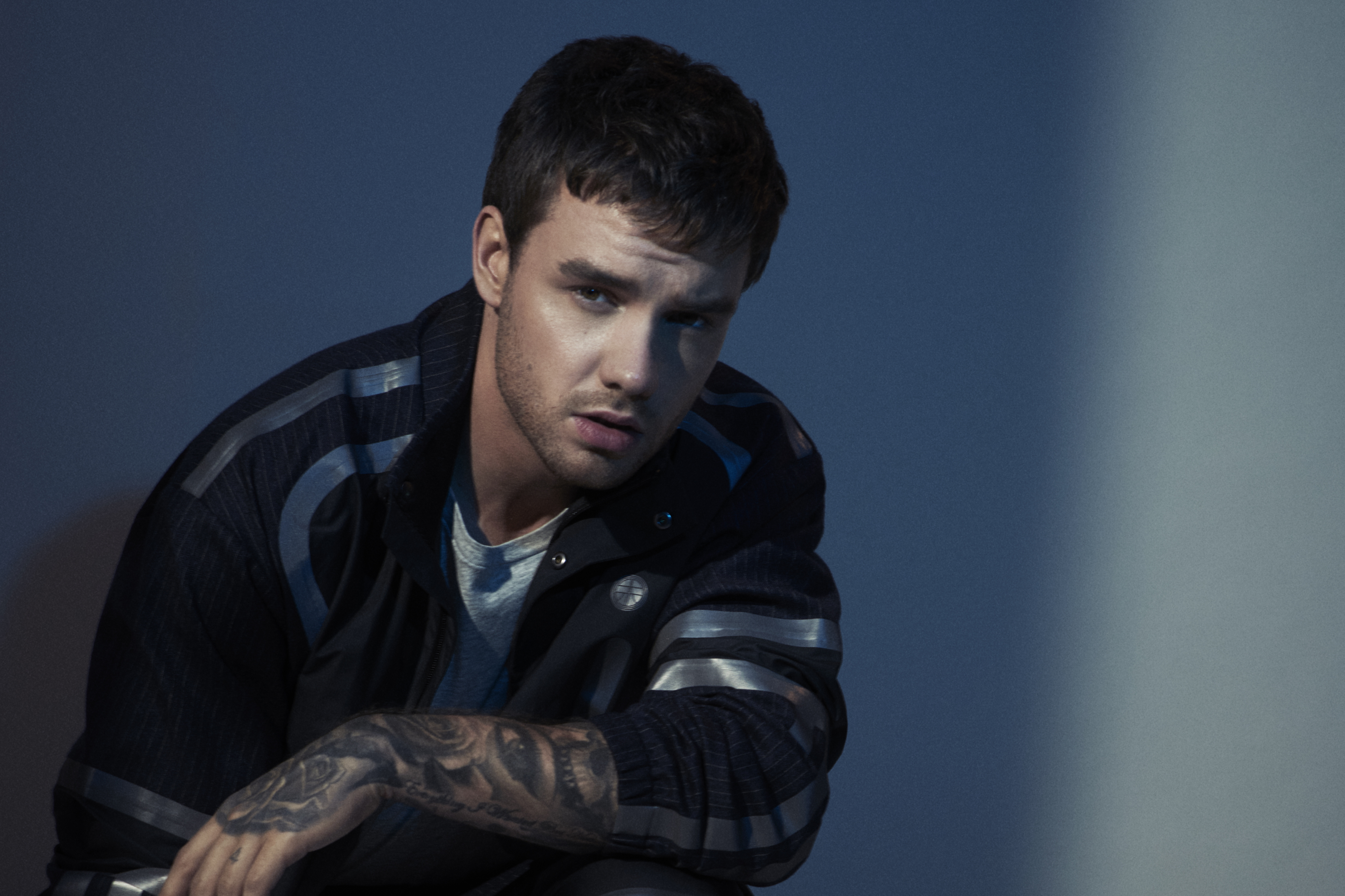 Upon signing to Capitol Records UK in 2016, Liam Payne released his debut single ‘Strip That Down’ featuring Quavo. The single was a worldwide hit, topping the US charts and has since totalled over 10 million sales across the globe. It is certified Platinum in five countries including the UK and USA, and was one of the biggest selling singles of 2017, as well as the biggest selling solo single from any current member of One Direction.