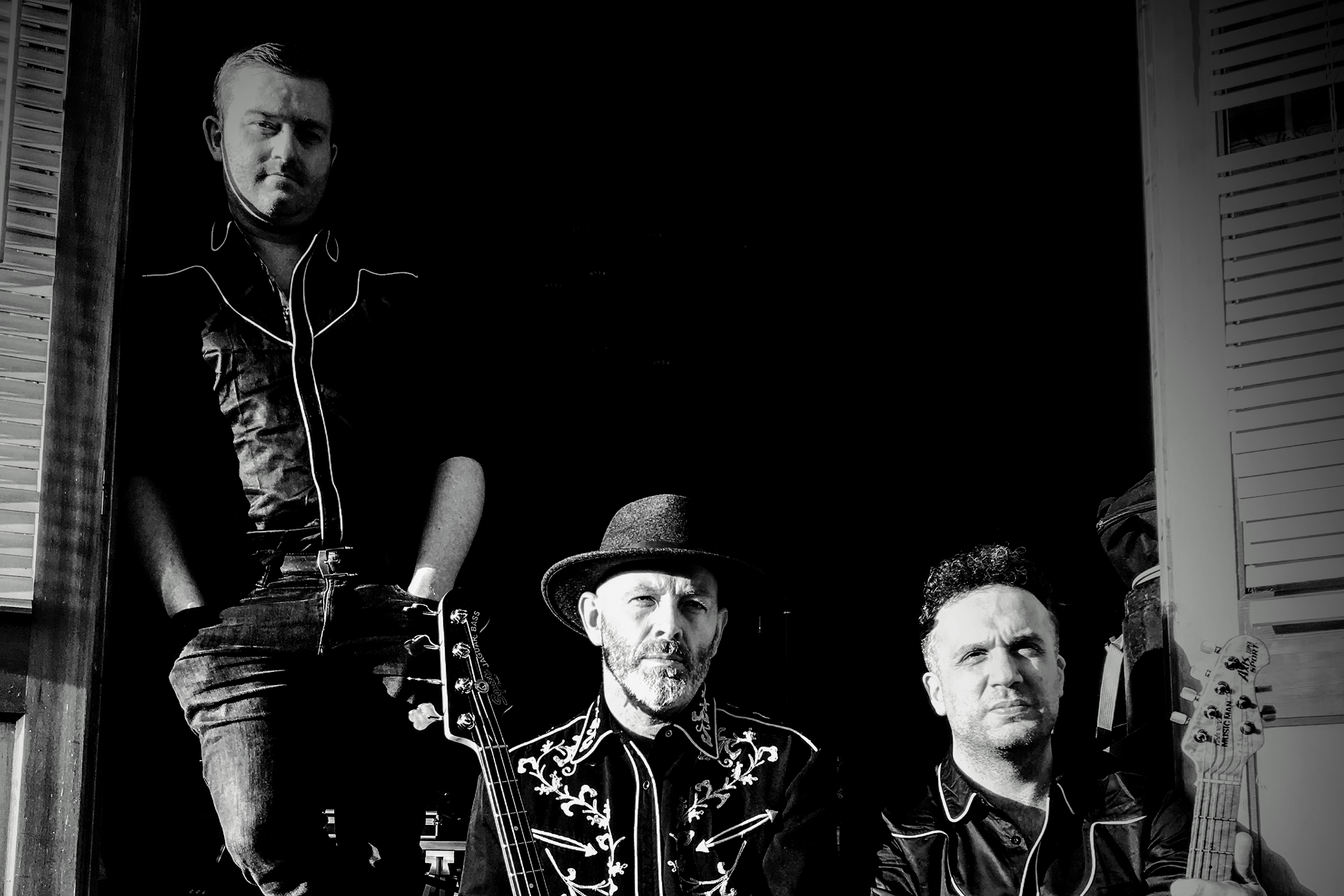 Johnny Cash Converters grew up in a council estate in Glasgow and was brought up on an exclusive diet of Glaswegian salad (chips), house piano and 808 hand claps. His grandpa however, couldn’t understand all this new fangled doof doof stacking shelves nonsense and insisted that in his house it was Sinatra, Cash or the highway.

It’s taken 30 years for Johnny to realise that both worlds could co-exist, so after failing to think of a comedy Sinatra / Rave name (Frank Sinatrave? Dan Sinatya?), Johnny Cash Converters was born.

Playing country music for people who hate County music, JCC cover dance anthems from the 70s to the present day in the style of Johnny Cash, with a heavy weighting of rave classics from Dangerous Dave Pearce’s ‘Dance Anthems’ 90s heyday.

Covering everything from Adamski to Zombie Nation, expect Candi Staton, Frankie Goes to Hollywood, The KLF, 2 Unlimited, Underworld and The Prodigy.

Go hard, then go home and relieve the babysitter.