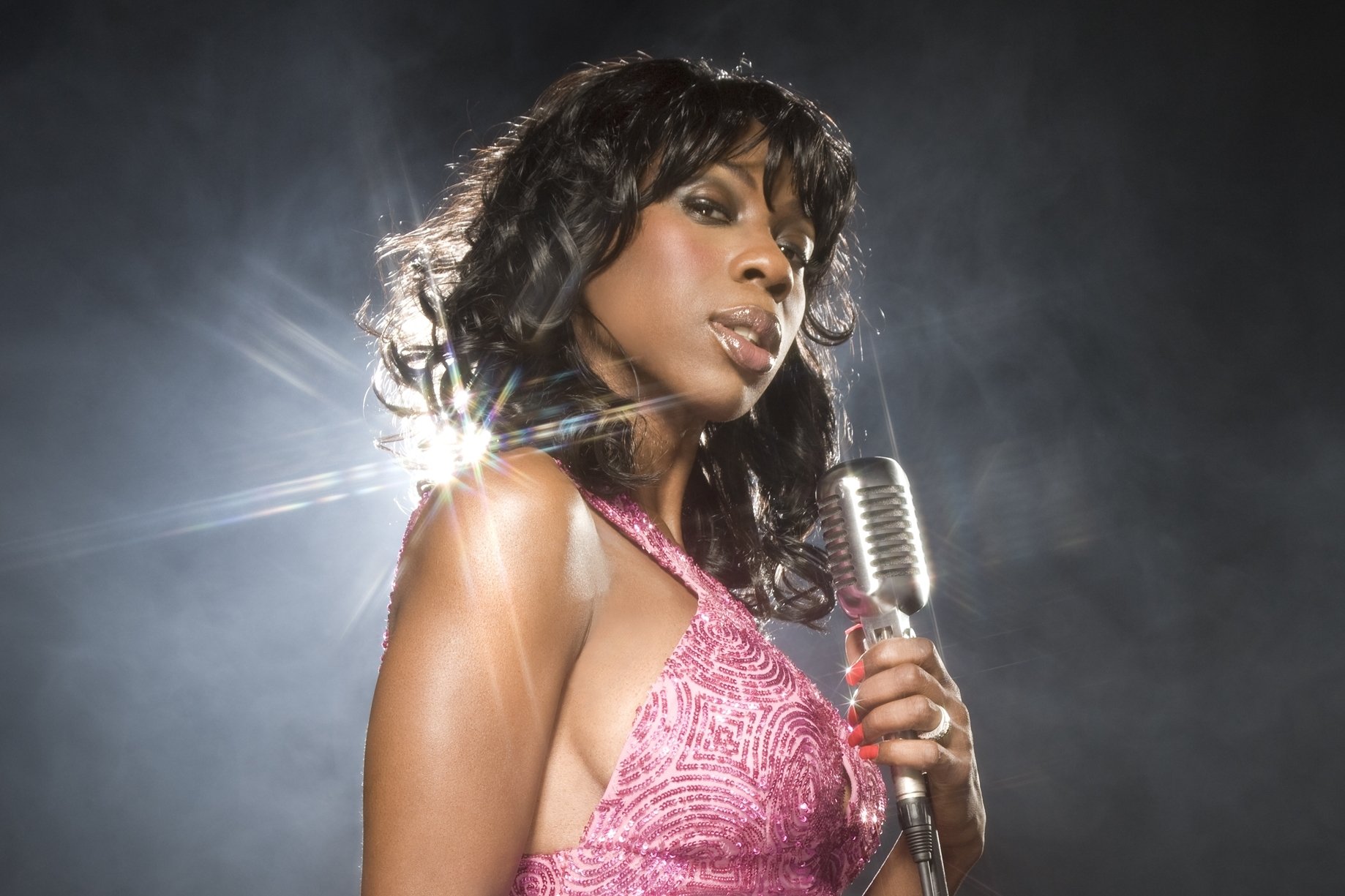 As part of M People, hits such as Moving On Up, One Night In Heaven and Search For The Hero including albums like Elegant Slumming, Bizarre Fruit and Fresco achieving massive worldwide success, Heather Small became one of the seminal British voices of the 90s, with the band winning the Best British Dance Act Award at the Brits in 1994 and 1995, as well as the Mercury Music Prize for Elegant Slumming.