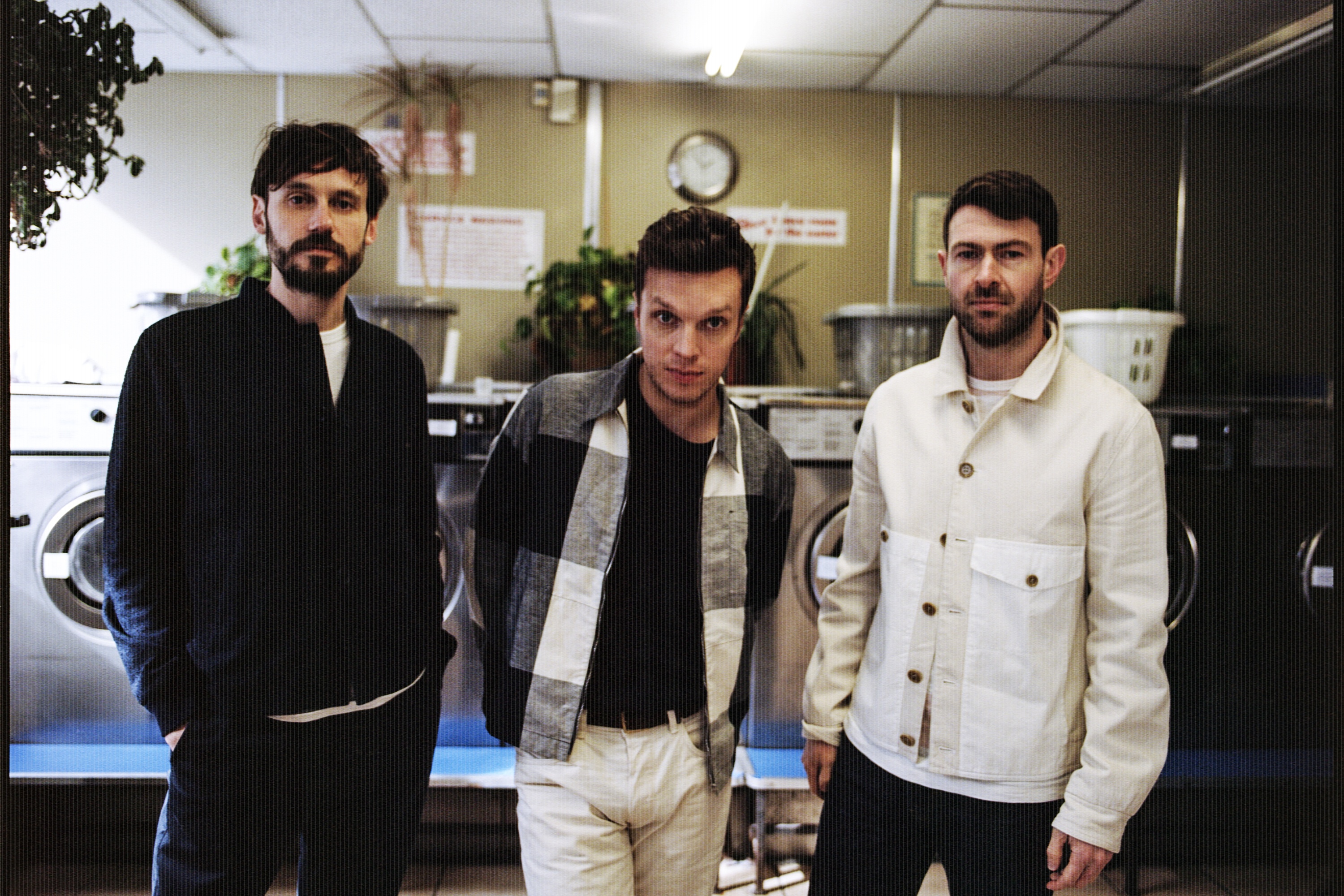 Camp Bestival is very excited to welcome back one of our favourite bands, indie dance legends Friendly Fires, for their first performance since headlining the castle stage way back in 2010.

This time around the trio from St Albans will be warming us up for the mighty Fatboy Slim on Saturday night for what promises to be a spectacular doubleheader.

Bursting onto the scene with the sparkling pop gem ‘Paris’ in 2007 the band went on to produce one of the greatest debut albums of the decade, a dance-pop hybrid full of odes to modern suburbia and dreams of a bigger, brighter future.

Their follow up, the equally brilliant ‘Pala’, took the dance-pop of the early noughties to its natural conclusion and saw the band tour the world before calling an indefinite hiatus in 2012.

Luckily for us, the band returned in 2018, releasing their third album, ‘Inflorescent’ to rave reviews, it’s a record filled with shimmering, crystalline pop gems and sees the band very much back at the top of their game.