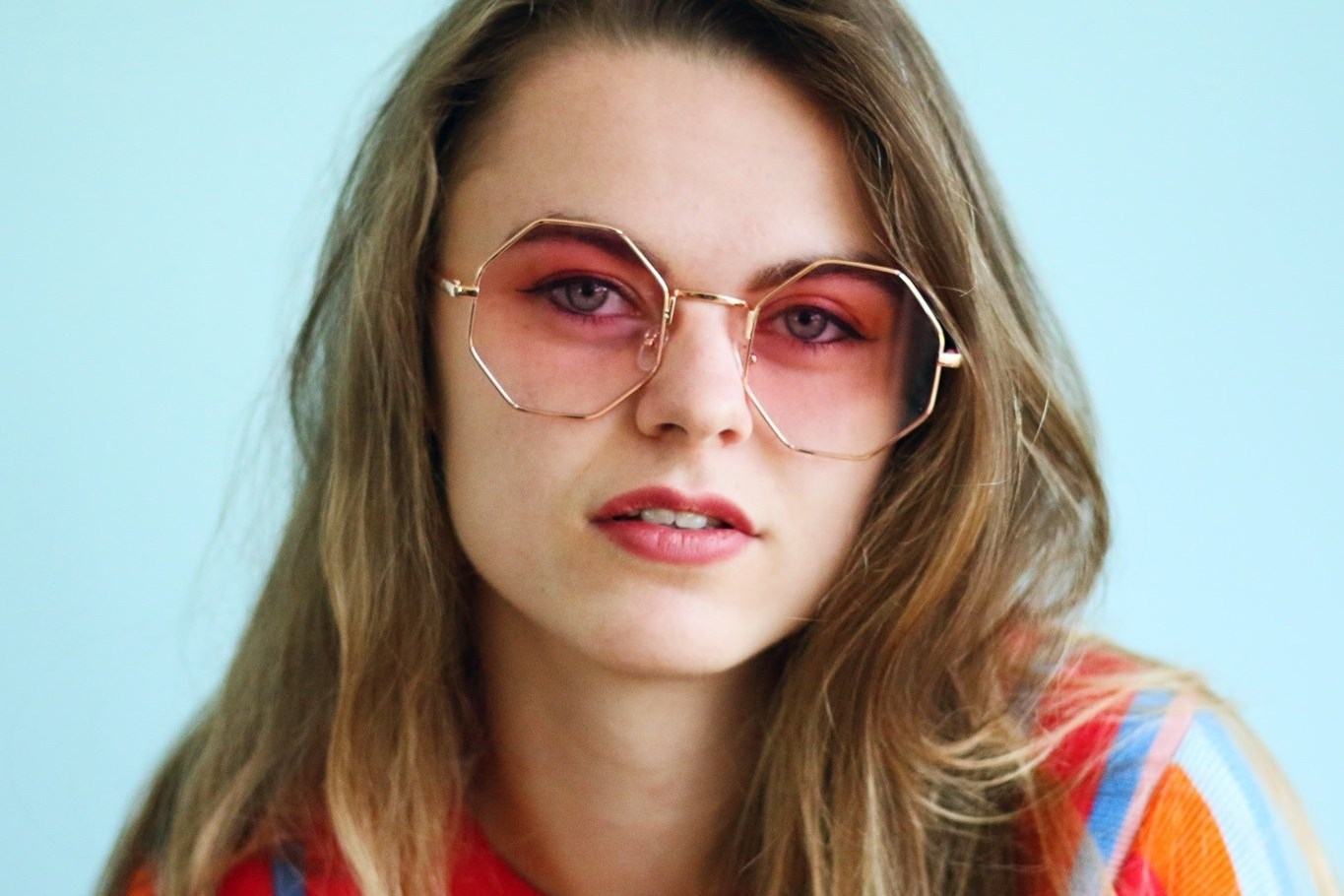 Writing, performing and producing music from the age of 15 around her home town of Cambridge, now 21 year-old singer/songwriter Ellie Dixon is an indie pop artist ready to take the industry by storm. Releasing 3 self-produced EPs from her bedroom, with song 'Freak' from her 2018 release 'Growing Pains' receiving high praise, she's no stranger to the hard graft. She produces all her music and videos herself from start to finish, as well as posting originals and covers on Youtube - one cover of Lush Life being featured on Glamour Magazine's YouTube channel.

Her performance versatility ranges from shows with fellow musicians to fully built solo loop pedal performances. She mixes a variety of pop, folk, jazz and R&B influences into an upbeat pop mish mash, with soulful and quirky lyrics and a 'unique and unmistakable' voice guaranteed to put a smile on your face. Her new single Pressure is no exception: a latin pop explosion of frustration from an artist finding her musical maturity.