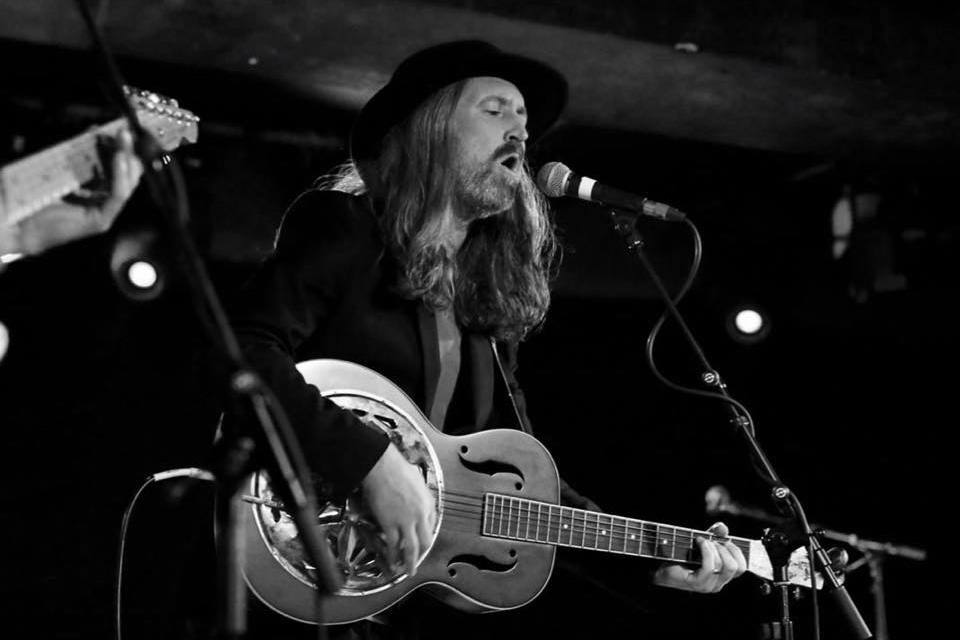 "White Feather" is the debut solo album from Cormac Neeson the lead singer of Irish band The Answer. Released in April 2019, the album charted at number 4 in the UK national Country Rock album charts. Neeson has propelled himself into the life-affirming world of the singer-songwriter with a series of beautifully crafted, introspective songs that draw on a recent past that has served up its fair share of challenges and heartache.

The album was recorded in Nashville at the legendary Studio 19, now The Sound Kitchen; it offers flourishes of Country Soul, Americana, Folk and Blues, creating a soundscape and storytelling narrative that combines the rich musical heritage of both Tennessee and Ireland. White Feather is an album written by an artist recording and performing with shackles truly cast aside.