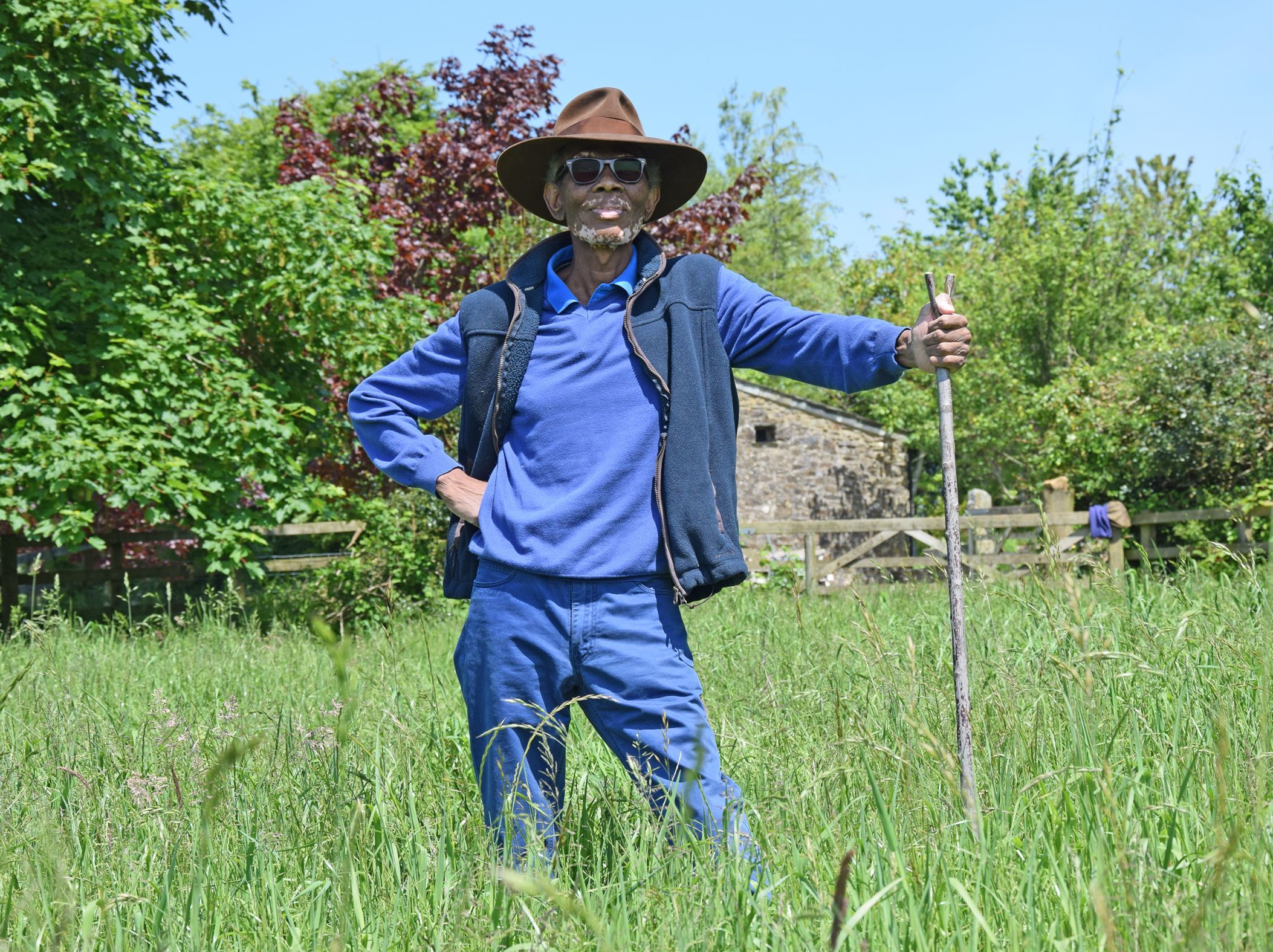 Wilfred Emmanuel-Jones is, in his own words, ‘a poor boy, done good’. He was born in Jamaica and then, after his parents came to the UK in the 50s, was raised in inner city Birmingham.

For a number of years Wilfred worked as a chef before pursuing a career in television. Unqualified and dyslexic but ambitious and persistent, he talked his way into working in television, rising to become a producer/director for the BBC. He is credited with bringing many of the top UK celebrity chefs to the small screen including Gordon Ramsay, Antony Worrall-Thompson, Brian Turner and James Martin.

In 1994 he founded a food and drink marketing agency in London which went on to run successful marketing campaigns for Loyd Grossman sauces, KETTLE Chips, Plymouth Gin, Cobra Beer and other challenger brands.

Wilfred subsequently fulfilled a lifelong ambition and bought a small farm in Devon in 2000. This inspired him to develop and launch his own food brand the now very successful The Black Farmer brand of gluten free foods.

He was awarded an Honorary Doctorate in Marketing by Plymouth University in Devon, UK in 2012.

In 2013 Wilfred nearly lost his life to Acute Myeloid Leukaemia.  He spent a year in hospital and in 2014 underwent a stem cell transplant.  Since that time, he has suffered with Graft versus Host disease.  However, his experience has given him an even greater appetite for life and supporting others.

He has published two books, the first The Black Farmer Cookbook – a journey through his life in recipes; and most recently (2018) the much acclaimed “Jeopardy – The Danger of Playing it Safe on the Path to Success” – an inspirational read for those starting or running their own businesses.

In 2018 Wilfred set up The Hatchery, an incubator scheme for fledgling brands. The first brand to ‘hatch’ and hit the market has been Smorgasbord Swedish Meatballs, a resounding success and already achieving national listings in Sainsburys, Asda and Costco, and the second, The Gym Kitchen launched in January 2020 in Asda stores.

Wilfred was awarded an MBE for services to farming in the 2020 New Year’s Honours List.