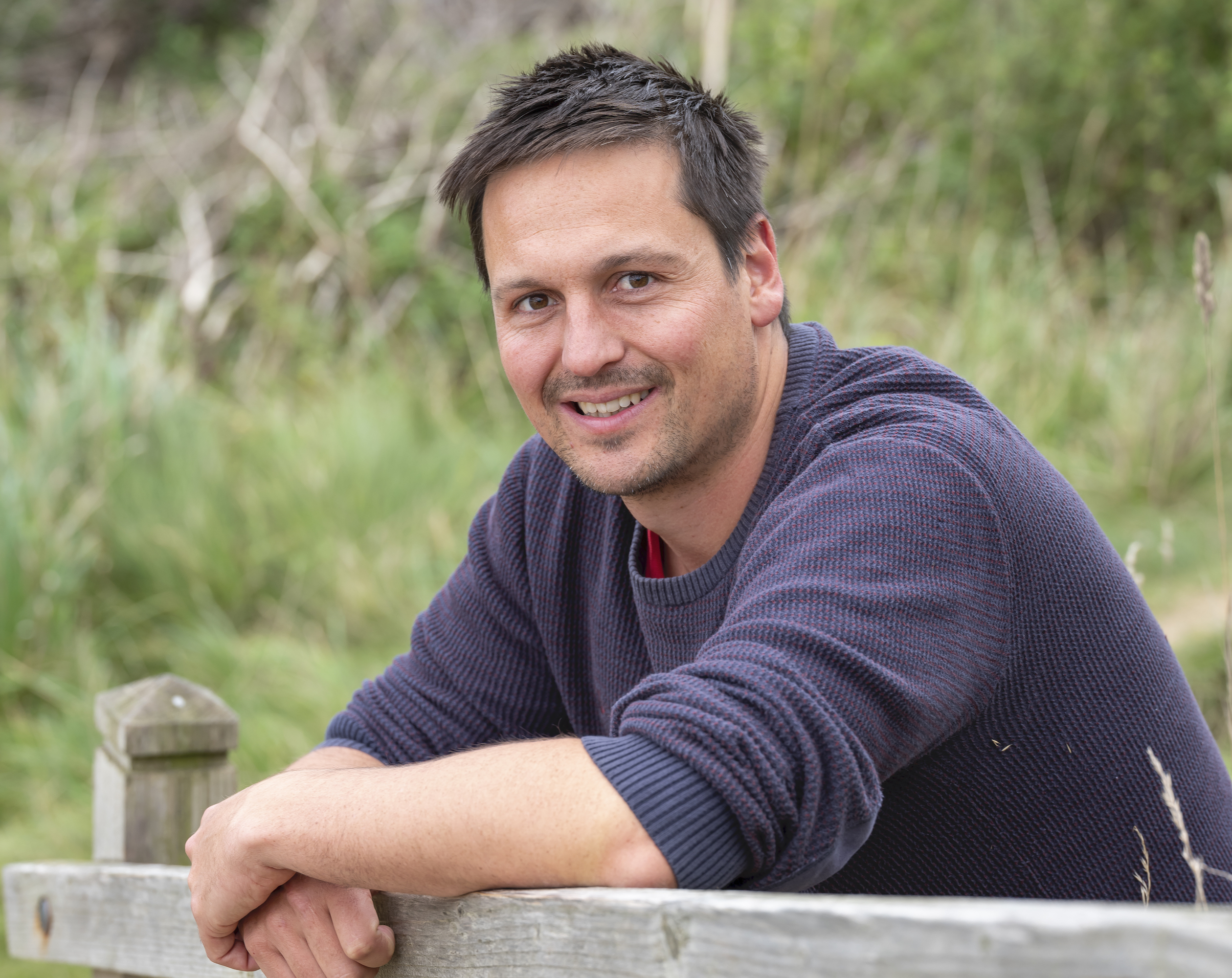 (over 18s only can take part in the tastings)

Come and meet the folks from Sharp’s Brewery in Cornwall and take part in their beer tasting.

Samples of their award-winning beers will be handed out to the audience and prizes can be won by shouting out correct tasting notes.

Nick White is a trained beer judge and is responsible for creating and delivering beer experiences for Sharp’s Brewery. Nick has regularly hosted beer tastings at Taste of London and Padstow Christmas Festival. In 2018 Sharp’s Brewery published their first cookbook, brimming with more than 60 recipes inspired by the Cornish coast. ‘Just Add Beer’ profiles some of the UK’s top chefs – from award-winning street food chefs to those with Michelin stars to their names. The cookbook was the result of years of collaboration and late night beers with the contributing chefs conducted by Nick and his good friend and Beer Sommelier Ed Hughes. Nick and Ed followed this up in 2020 by creating Just Add Beer The Podcast, taking each of the chefs featured in the cookbook trough a five-course menu of chat.  It was meeting Ed for a tasting on his first day at Sharp’s Brewery in 2013 that Nick had his beer epiphany which set him on a journey from beer enthusiast to fully blown beer experience creator. It all started with Nick’s creation of Sharp’s Secret Bar, a hidden and secretive tasting experience full of surprises. Which led to Nick devising a number of new beer experiences to elevate the humble pint, such as Beer Confessionals, Lost & Found Tasting rooms and the Silent Bistros. A particular passion for Nick is beer & food matching and he has collaborated with chefs such as Paul Ainsworth, Nathan Outlaw & Jude Kereama on beer & food matching menus.