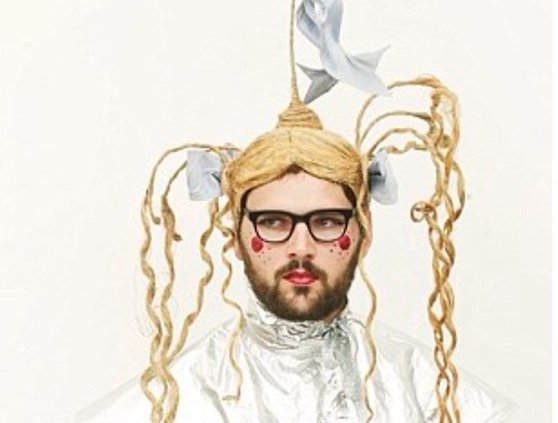 David Wright is a third generation baker from sleepy Suffolk, as a child nearly all of his telling offs involved a farm (or something you find on a farm). His family is completely orientated around food and the stove has been the epicentre of his universe ever since he carved a 'sculpture' out of butter aged 4 (which led to him being hospitalised).

He’s worked alongside some amazing people including DJ BBQ, Lily Vanilli, Nuno Mendes, Dusty Knuckle Bakery and loads of others that you would never have heard of. He was also the compere for The Guardian Litery Tent at Camp Bestival for 5 years and has worked with theatre companies such as Punchdrunk and The Globe.

David has judged bread for Britain’s Best Loaf, teaches baking at The Dusty Knuckle Bakery and recently appeared in a 12 hour live tv show (The Third Day) where he (you’ve guessed it) baked sourdough over a fire. In short - he’s a dime store Forest Gump with a passion for baking and spreading the knowledge.

Bring your baking related questions as he’ll also be doing a Q&A session to help get your sourdough to the next level.