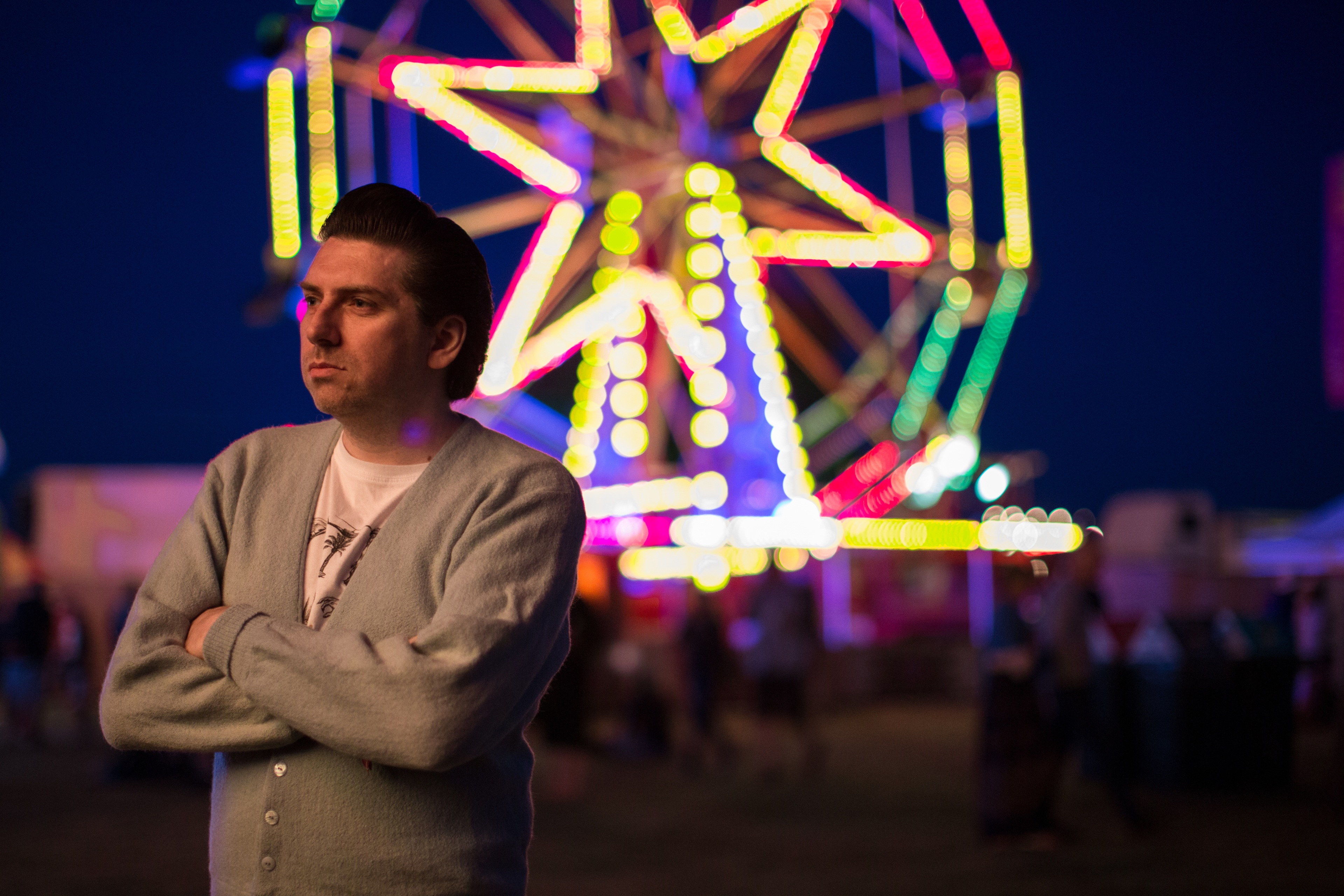 From his beginnings in a jazz band, playing gigs throughout his native London and around the UK, this musical multi-tasker has made his name all over the world. His many endeavours include getting mixed up in the pop scene, including touring worldwide with Hard-Fi (which came to its illogical conclusion on stage at Wembley Arena as 10,000 perplexed indie kids listened to a selection of B-More, Shut Up & Dance and Italo House classics) and getting production credits on a UK Number 1 album. This paved the way for the success of his reggae/dub collective Stoneleigh Mountain Rockers, with whom he’s worked on projects for Trojan Records, Pama International (featuring 2 Tone luminary Lynval Golding), and the subsequent collaborative album with UK rap legend Roots Manuva on Big Dada.