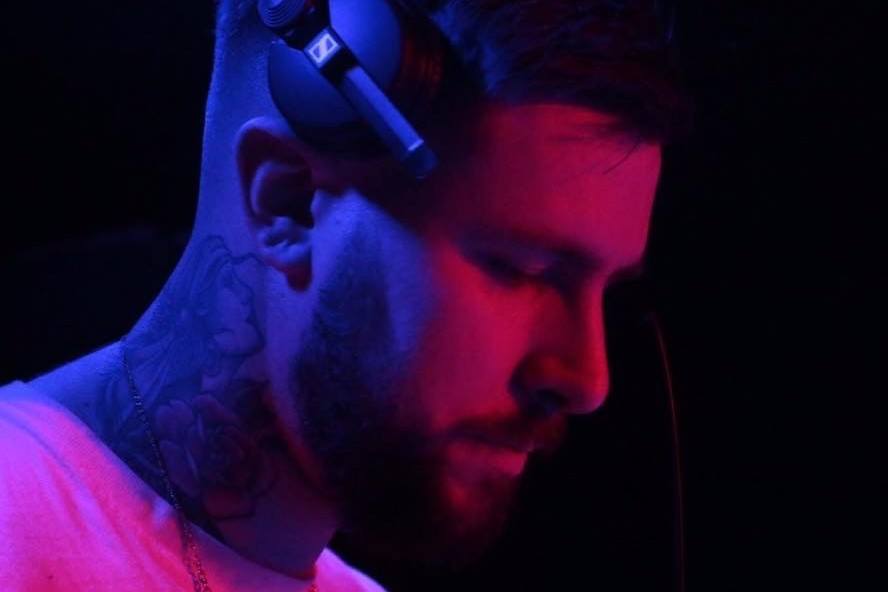 Perri Kaye, is a soul selector from London, UK. Influenced from a young age, Perri was introduced to soul by his mother, who flooded their home with the sound since the time of his birth.  As he grew, he began to dig to find new songs, and discovered the many diverse flavours the genre has to offer.

After spending many years around various DJs and musicians, he amassed a collection of vinyl to call his own. With the dawn of 2017, Perri decided it was time for him to take his place on the turntables, and provide crowds with the music he loves.

Although he has an appreciation for every corner of the soul and disco spectrum – Perri’s selection leans towards the more rugged and gritty. Often you can hear him draw for something from the Stax catalogue, a label he believes represents a less clean-cut and more rebellious style than some of the other popular labels of the period.

In only a short amount of time, he has already played at the legendary Soul Train, Craig Charles funk and soul club as well as all the big soul and disco events in and around London.