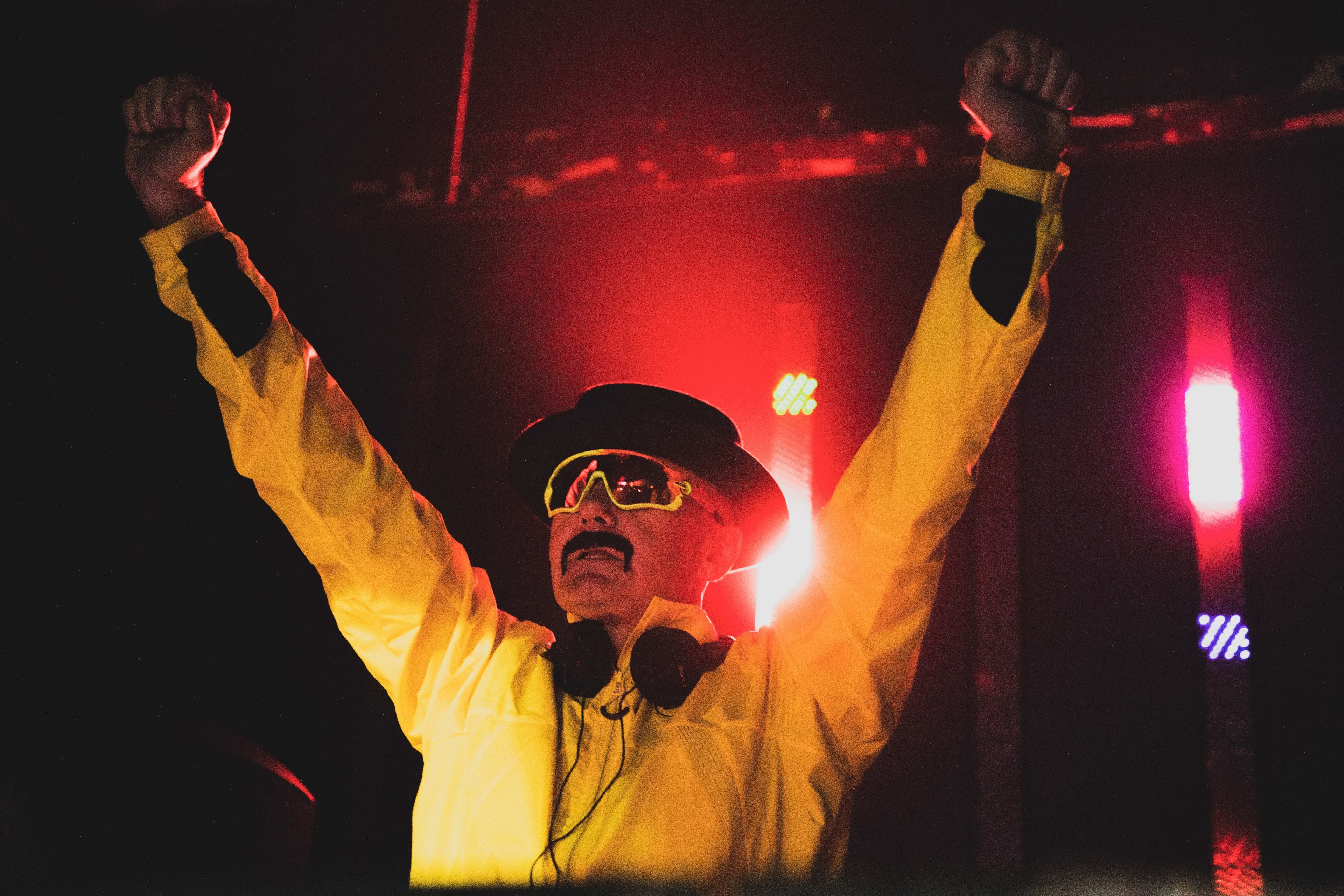 Klaus Blatter is an enigma. The Dortmund native has been a pivotal influence on the development of electronic music, but has received little recognition for his work. He’s been the catalyst for key events that changed music history, but his name is absent from the history books. His enthusiastic acolytes call him a pioneer. His detractors claim he’s a charlatan and a fantasist.

Now, after years in the wilderness, Klaus is back. At the instigation of house music legend and old acquaintance Danny Rampling, he’s teamed up with Croatian producer Novak Spormento to record an acid house album that will surely focus minds onto his past trailblazing. His tales of love, loss and hedonism are set to strike a chord with anybody involved in acid house culture at any time over the past 30 years.