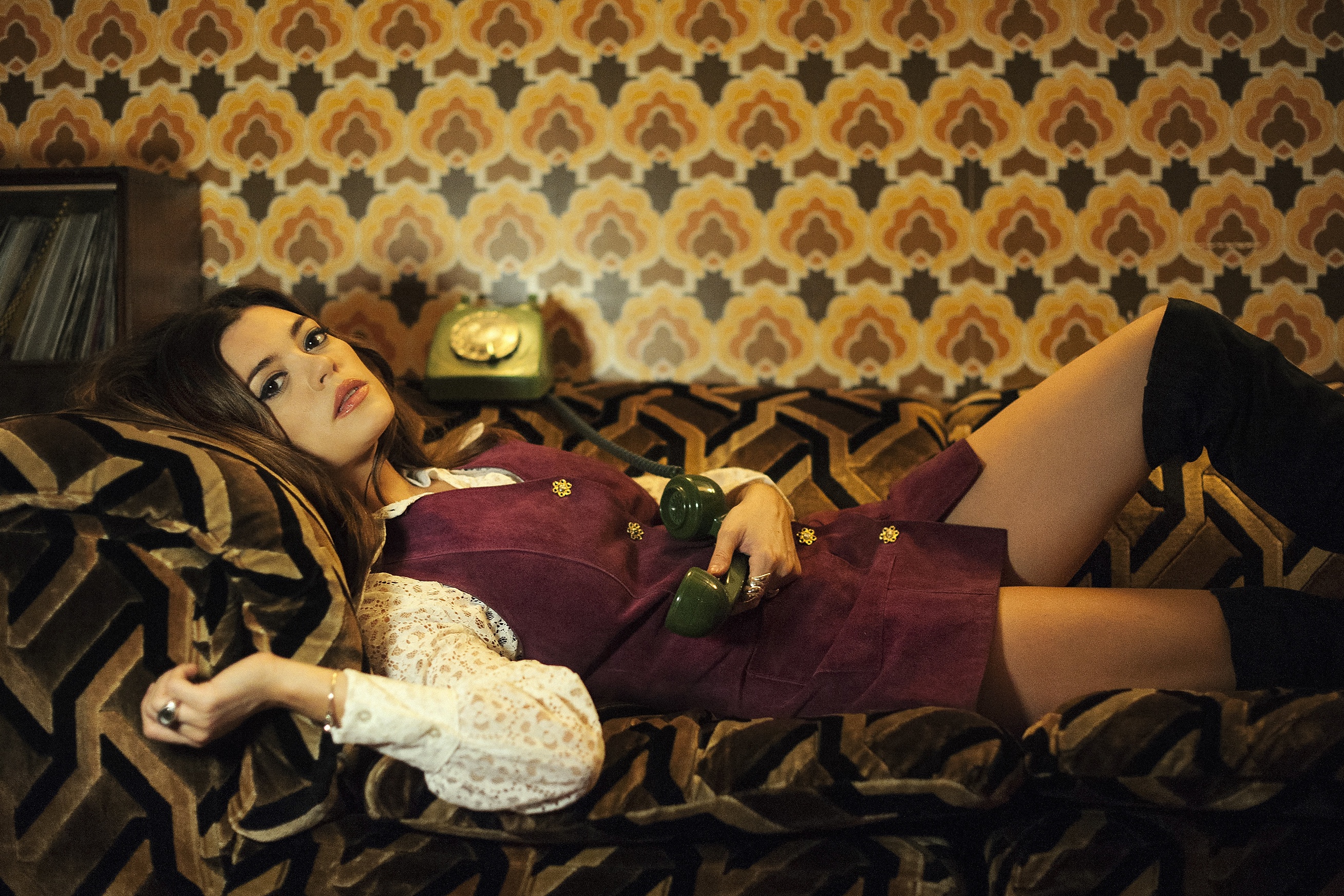 Iraina Mancini has been writing her own songs and gigging from a young age, fronting bands such as electro-pop band ‘Mancini’ and then later with Liverpool’s ‘The Venus Fury’ (ex The Zuton’s and Dead 60s members).

Whilst on the road with these bands, Iraina began digging into the vaults of Northern Soul, Funk, Rhythm and Blues, 60’s Garage and Disco’s rich musical history. Inspired by and building on her father’s 45’s that she had enthused over as a child, she began her passion to DJ and bring back the spirit of these often forgotten but golden musical era’s to dance floors across the globe.