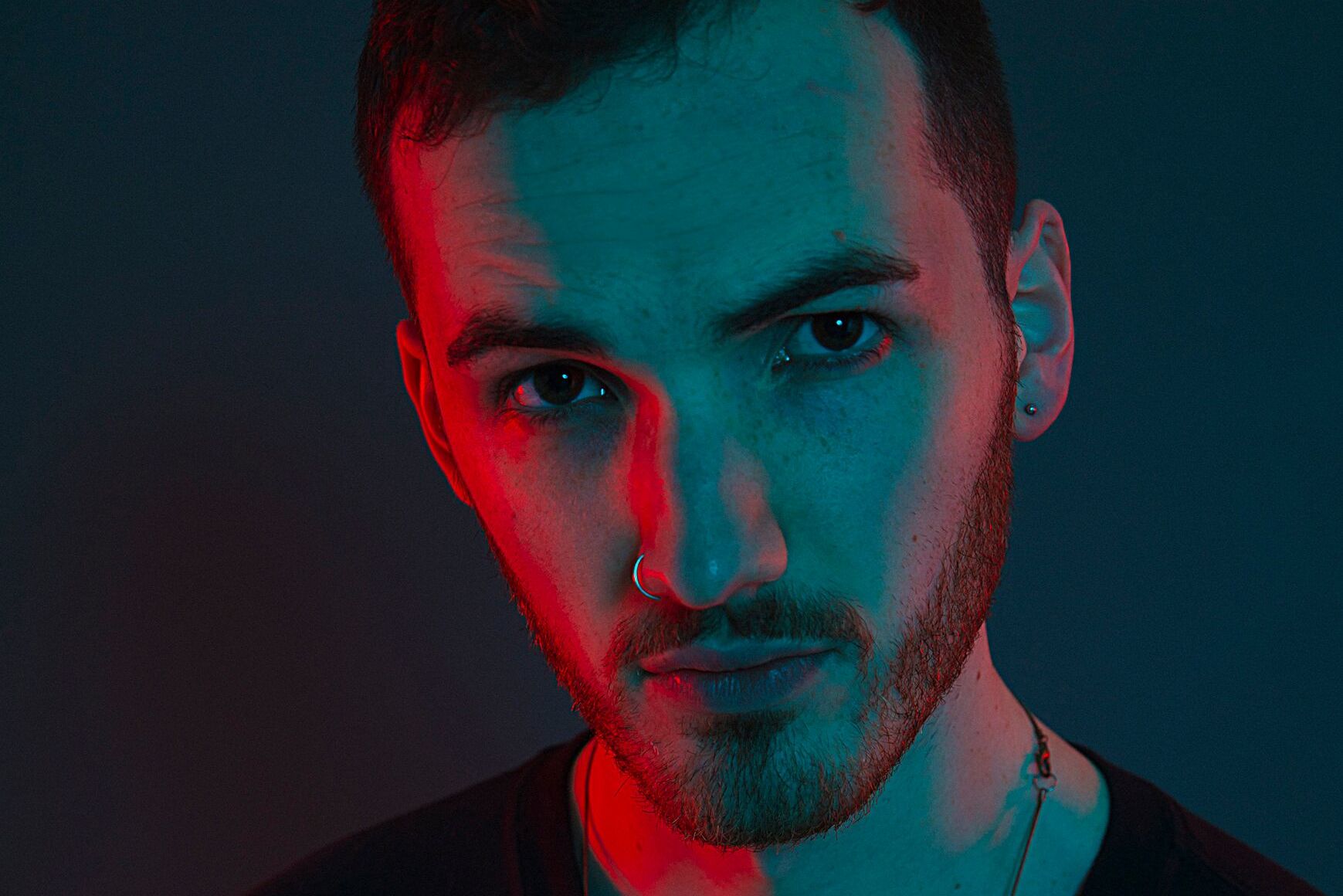 In just a few years, Endor has risen through the ranks of the scene to become a champion of the underground. Endor, aka Dan Hardingham, started Endor in 2013 while studying Graphic Design at Central Saint Martins. Since he has built up a formidable discography with releases on Warner / One More Tune, Island Records, Strangelove, This Ain’t Bristol & Low Steppa’s Simma Black to name a few. Further to this, he’s penned official remixes for Roger Sanchez, Alma, James Hype, Roger That, Grace Carter and Mason.

In 2019, making his debut on Defected with ‘Pump It Up’, Endor has already turned the heads of a number of seminal selectors with his latest cut, as its electrifying bassline and adrenaline-charged drops continue to energise dancefloors from Ibiza to Brooklyn. For those that are in-the-know, Endor tracks are surefire club dynamite, watch this space.