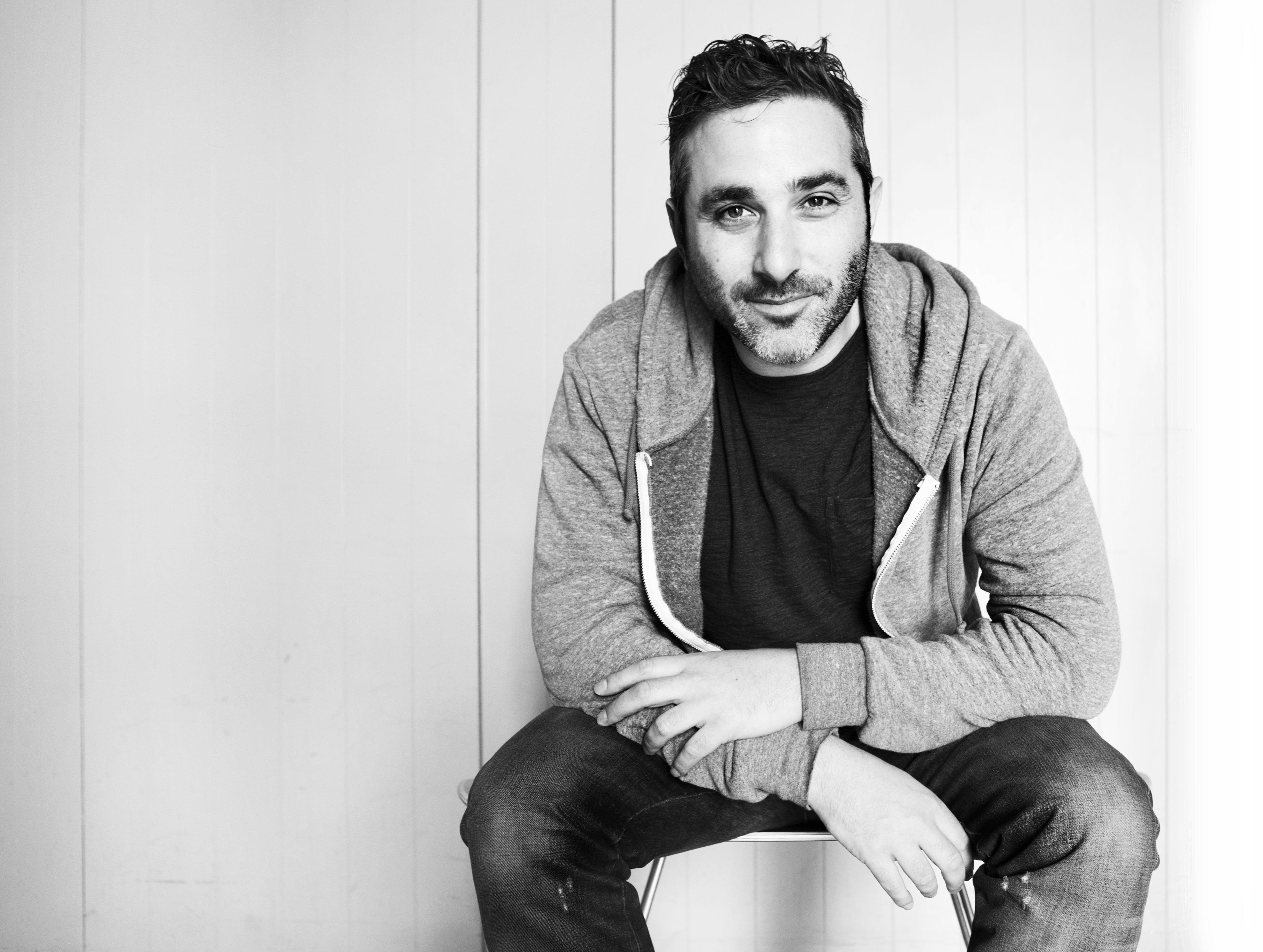 DMC World Scratch Champion, Cut and Paste Mixtape Pioneer and DJ most likely to drop the theme from The Muppets at Camp Bestival, DJ Yoda is a true original.

Yoda started out cutting hip hop joints before gradually becoming disillusioned with what he saw as a scene that was becoming more and more sanitised and safe.

Retaining the ethos of the cut and paste, scratch mix style he has gone on to become one of Britain’s most admired DJs, having built a reputation as the only DJ to single-handedly inject humour into UK hip-hop.  Admired for his originality as well as his sense of fun, he is possibly the only DJ in the world who can fill a club cutting George Formby with Jurassic 5, or 80’s pop with New York rap.

Yoda represents a new brand of mix-master who will play any kind of music to make people dance with a hip-hop set that can take the audience from underground rap to TV themes, to nursery rhymes, country, soul, reggae, drum and bass, 80s pop and back again, one of the most talented boys on the block we feel honoured to count DJ Yoda as a very special part of our musical family.