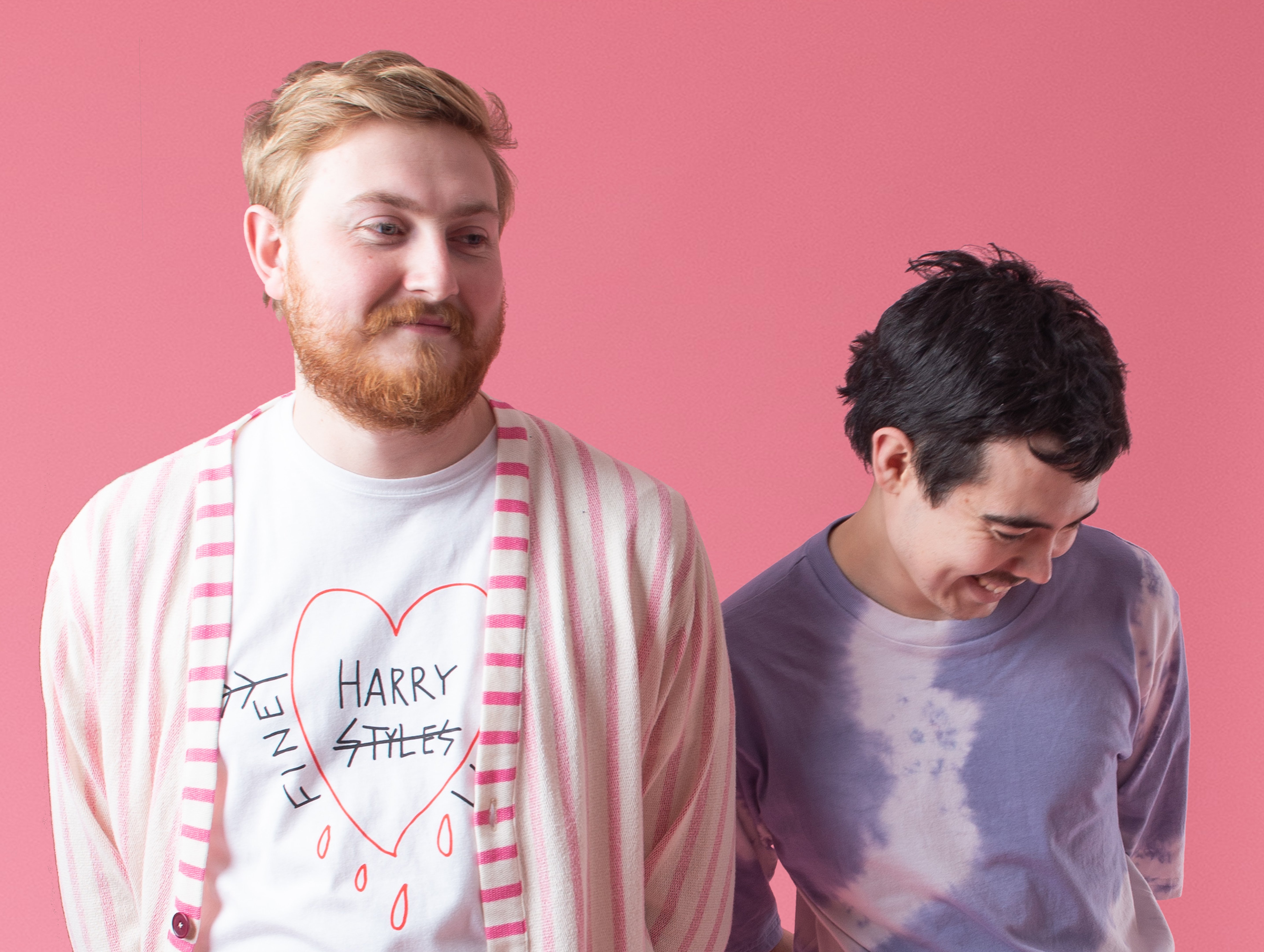 Offering gimmick free parties up and down the UK; Deptford Northern Soul Club is a new breed soul night for the next generation of party goers. With the aim to bring Northern Soul back into the conversation of modern dance music; expect fast hard hitting soul stompers, heavy perspiration, dance moves you’ve never seen before and a hangover you’ll want to forget. This is the new face of soul brought to you by the next generation, digging through the internet and their parents record collections to bring you a dance music orientated display of the finest trumpets, the heaviest drum breaks and the most deeply heart-wrenching vocals; that you’ve probably heard before.

Deptford Northern Soul Club started in November 2016 with a sold-out show at Bunker Club in Deptford. Due to popular demand they returned to spin records as part of a monthly residency at the club - that still continues on and off to this day! Since then, backed by regular sell-out nights with queues down the street, Will and Lewis took the party to Glastonbury Festival 2017 playing to over 1500 people at William's Green stage where they were listed as number 20 in the top attractions at the festival.

Since then the boys played at End of The Road Festival, Norman Jay MBE’s Good Times Goes Eastparty in Hackney and at the Q Awards at the Roundhouse in Camden. In November 2017 they went on tour around the UK and Ireland securing them another monthly London based residency.

The summer of 2018 boasted nights at Corsica Studios - London, Menagerie - Belfast and The Junction - Cambridge, to name a few. DNSC also hit the festival circuit to headline the coveted After Dark slot on The Walled Garden stage at Green Man Festival in Wales spinning tunes to well over 1.5k festival goers.

More recently, the boys took their night to Manchester for a monthly residency at YES, cementing themselves in the north with a massive sell out debut all before heading out on a mini pre NYE tour debuting Brighton, Komedia and iconic East London venue, The Shacklewell Arms. DNSC also returned to the Roundhouse, Camden to play at the Q Awards with Idles and Wolf Alice.

In the run up to the summer DNSC joined the campaign to Save The Social raising money to save the iconic Soho venue, hit up the Queens Yard Summer Party in Hackney, and debuted Bristol’s Thekla.June 2019 saw Will and Lewis return to Glastonbury Festival playing five times over the weekend including The Meat Rack in NYC Downlow, William’s Green and the Deluxe Diner in Shangri La.