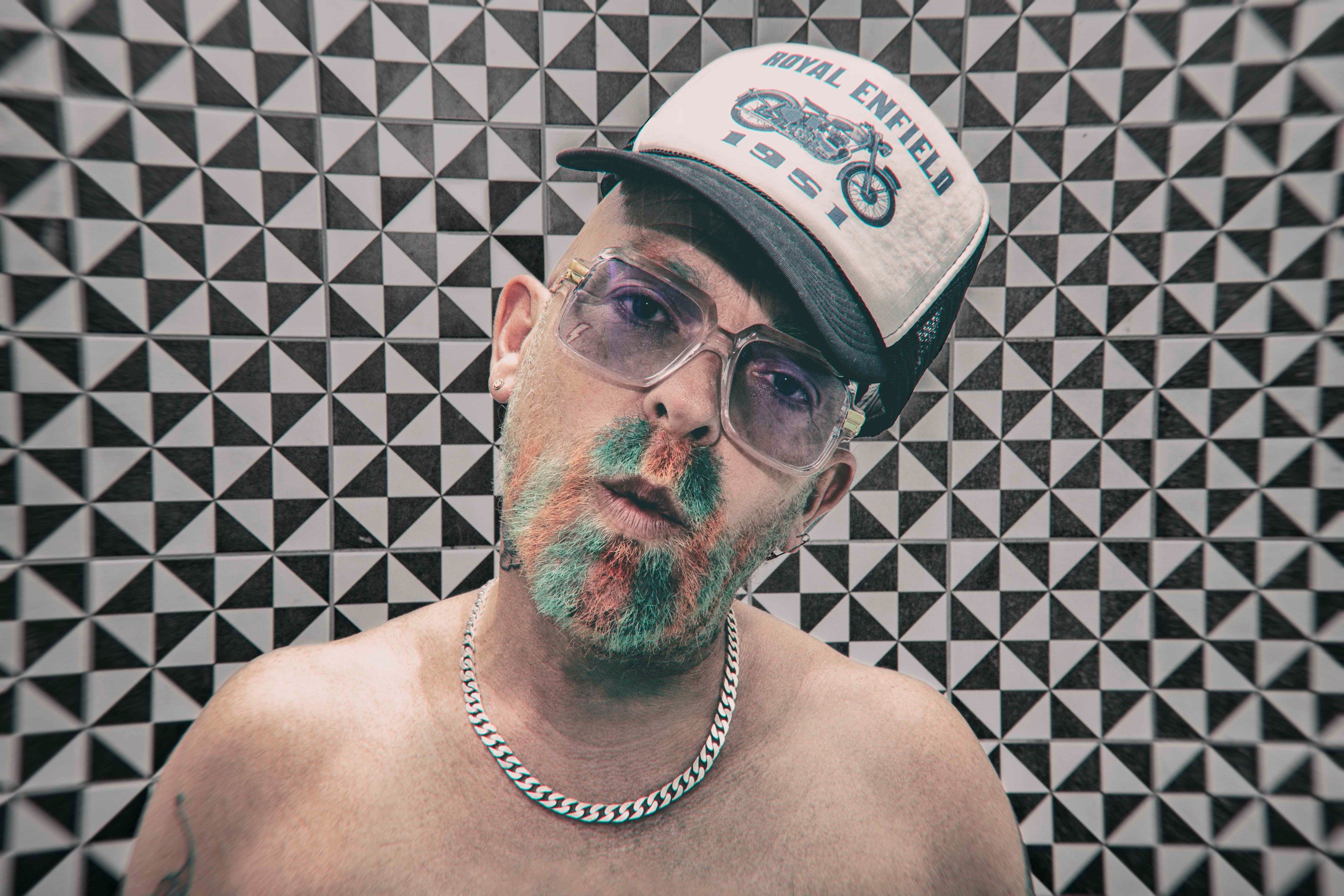 Influenced by punk rock and John Peel, the young Adam Tinley, as he was then, formed his first band The Stupid Babies when he was 11, living in the New Forest, South England. Fast Product signed the primitive kiddie-punk tracks, released them on a sampler, and legendary alternative BBC Radio1 DJ John Peel started playing their endearingly twee song ‘Babysitters’. The Stupid Babies caused quite a stir, receiving positive write-ups in music mags like Smash Hits and Melody Maker, and Adam was off on his journey.

By 1986 Adam discovered “the 909 – my drum machine of choice,” he recalls. He started the band Diskord Datkord, with his older brother Mark and Jonny Slut. They released their only single in 1988, an electroid cover of ‘Identity’ by punk band X-Ray Spex. In the summer of 1988 Adam visited Ibiza and was blown away by the Balearic sets spun by DJs Alfredo and Pippi. It was then that the artist Adamski was born.

In early 1989 Adamski was booked for his first solo gig. Bookings started flying in and he quickly catapulted into the upper echelons of the nascent rave scene. Within a few weeks Adamski was playing to 8,000 people and soon after released squiggly acid piano shuffler
‘N-R-G’.