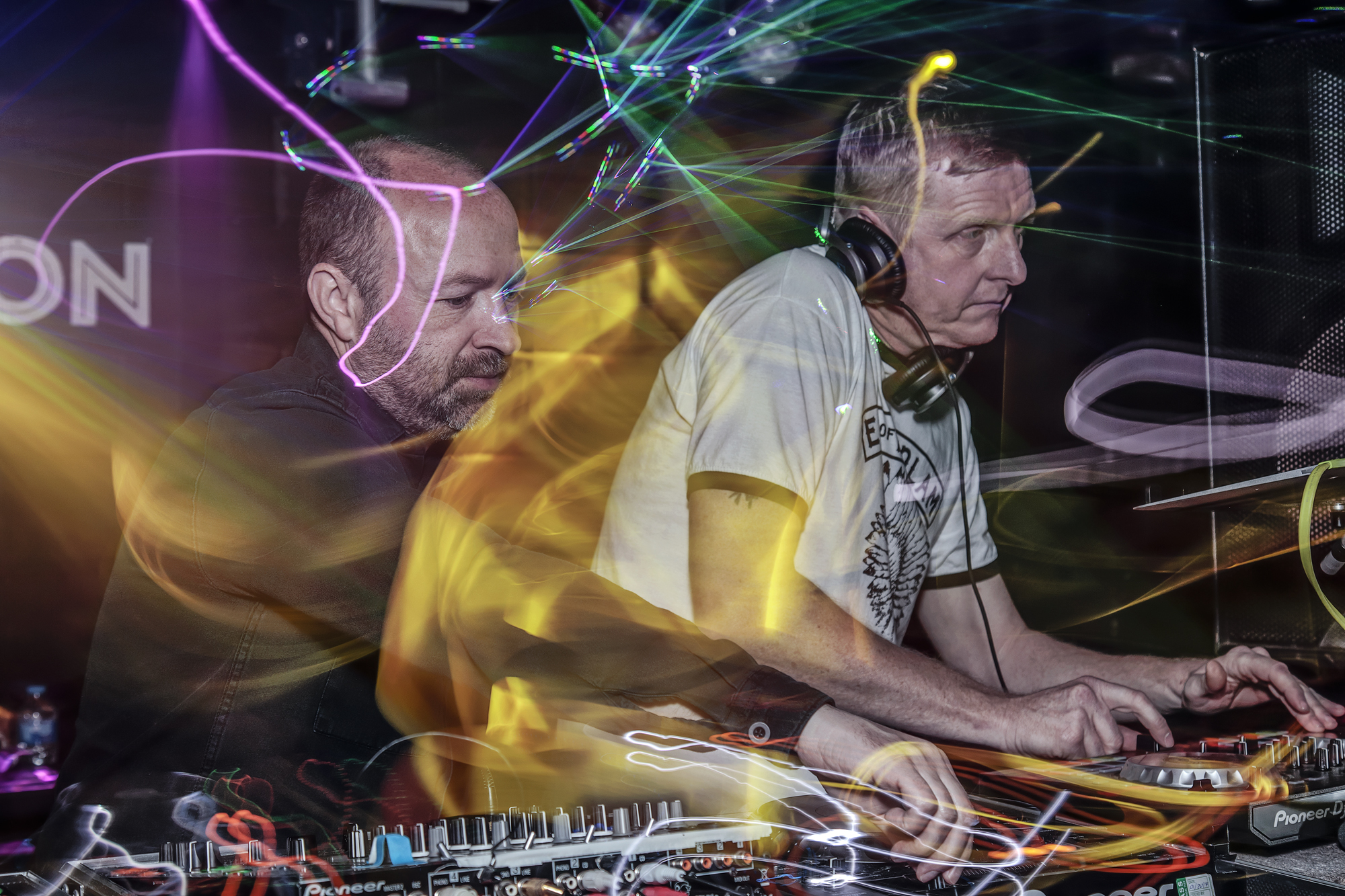 Formed in 1991, 2 Bad Mice are widely credited as among the first U.K. hardcore acts to begin heavily incorporating breakbeats into their style. Consisting of members Sean O'Keefe, Simon Colebrooke, and producer Rob Playford (who also started Moving Shadow records), 2 Bad Mice were a staple on the early-to-mid-'90s hardcore scene, and were instrumental in the music's steady mutation into jungle/drum'n'bass.

The group's influential approach to sampled beats -- cutting them up into shards of rhythm and rearranging them in novel combinations (first appearing in mature form on the 1992 hit "Bombscare") -- is generally considered the blueprint from which jungle's characteristic manipulation of breaks was assembled.

After a short break from production of 23 years the lads have recently recorded material for Sneaker Social Club, Metalheadz and have remixed Kelis. The sudden explosion of new jungle and renewed interest in the sounds of rave and hardcore by a second generation of ravers has seen 2 Bad Mice have their busiest ever year in 2018 and requests from the likes of Pendulum and Leftfield to support them has reinforced their status within the scene.