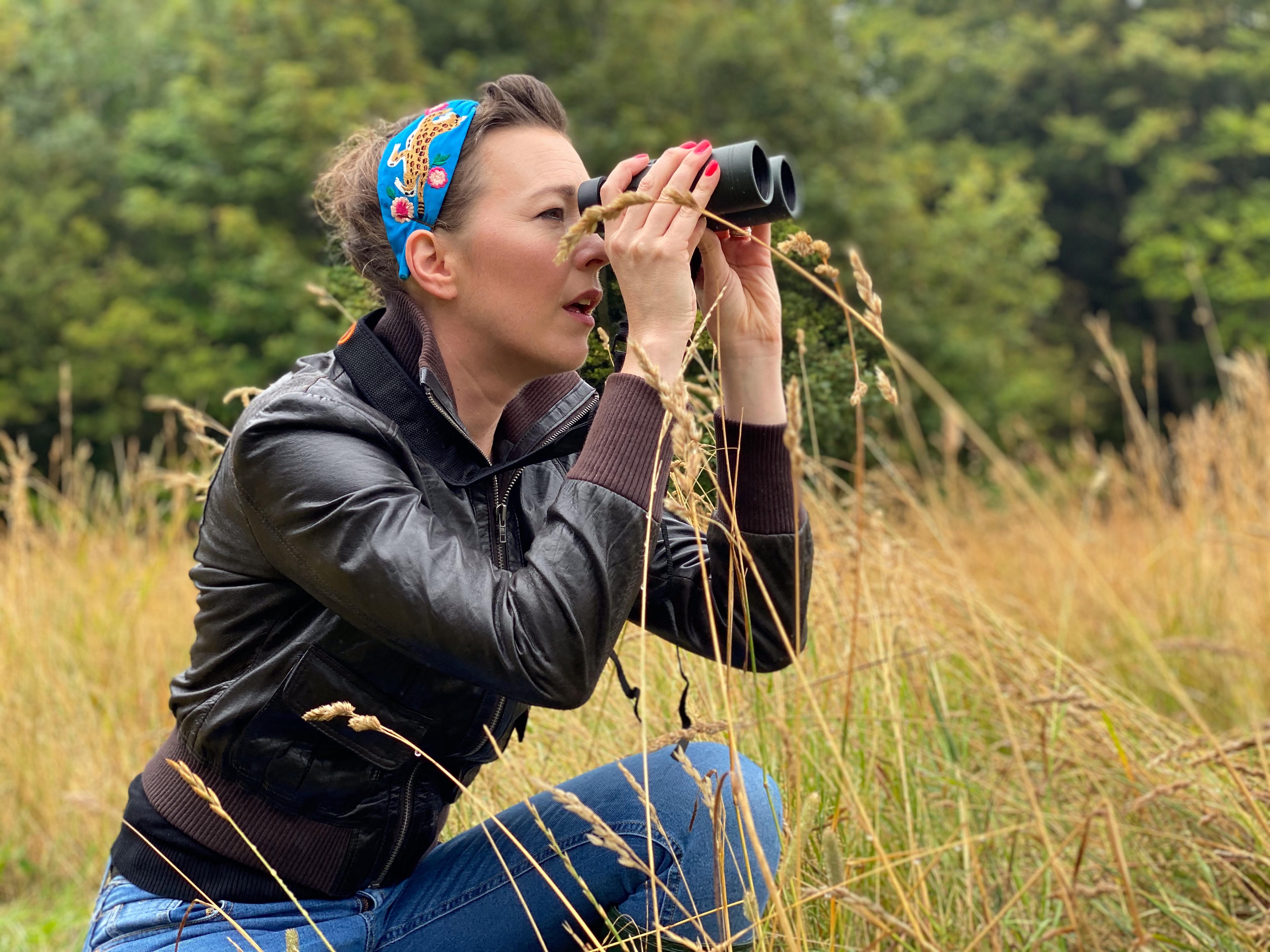 Join the bestselling author as she shares what she discovered about birdwatching when writing her brand new book Twitch. Always engaging and humorous, M. G. Leonard will introduce the birds who’ve become characters in the story, and Twitch, a twelve-year-old boy who prefers the company of birds to that of humans. Can Twitch use his talent for bird-spotting to track down an escaped robber who’s hiding in his local nature reserve? This book is a glorious mystery adventure about friendship, bravery and the wonder of birds! The event is perfect for young nature enthusiasts, birdwatchers and detectives in the making.

M. G. Leonard is a bestselling writer of children’s books including the award-winning Adventures on Trains series written with Sam Sedgman, and Beetle Boy series which has sold in 37 countries. M. G. is currently writing the screenplay for a TV series based on the Beetle Boy trilogy. Her first picture book The Tale of a Toothbrush, is out now. Before becoming a writer, M. G. Leonard worked as a digital media producer for the National Theatre and Shakespeare's Globe. She is also a trained actor, dabbling in directing and producing as well as performing, and is a member of Authors4Oceans. She lives in Brighton with her husband and two sons.