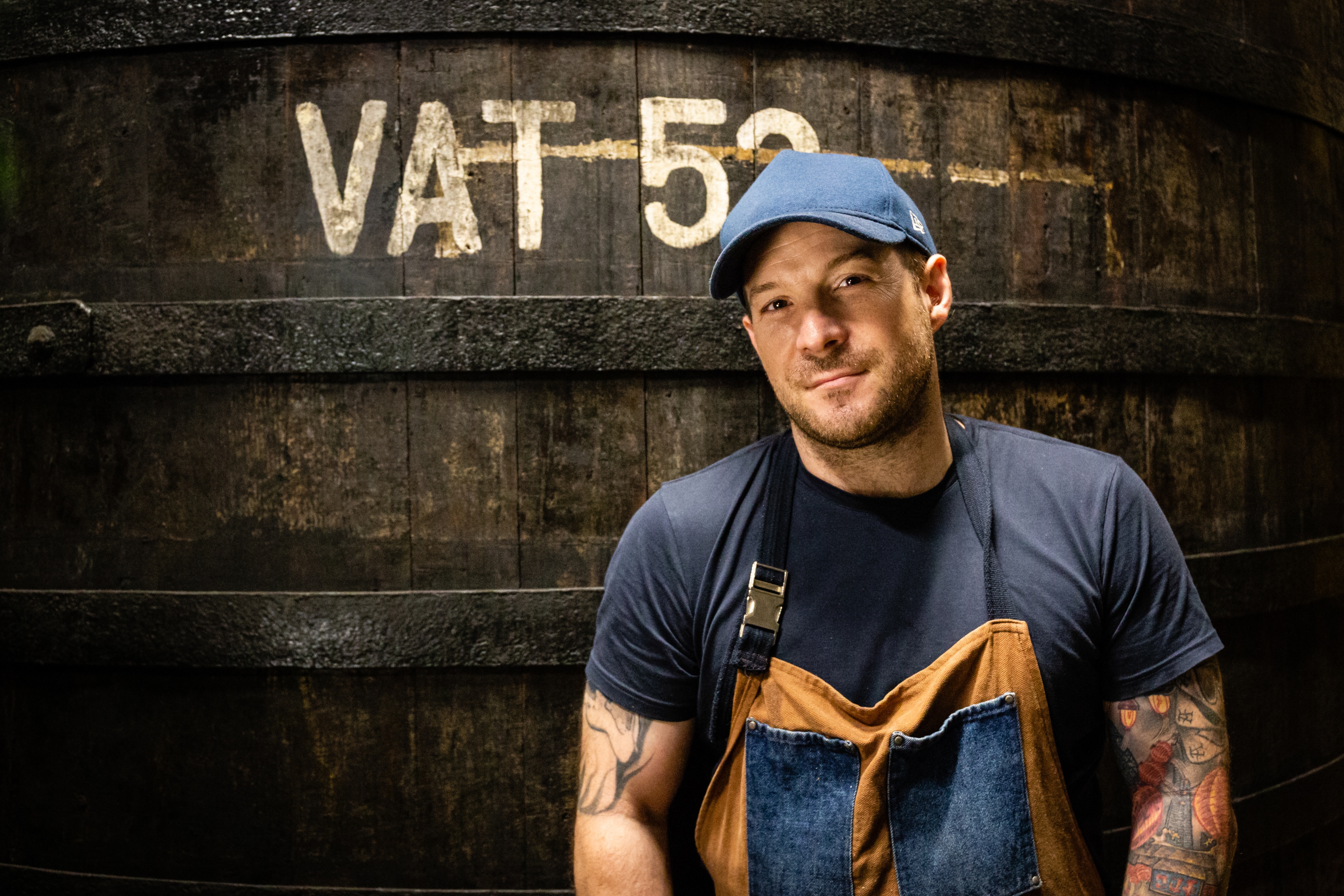 Neil Rankin is a Chef and Owner of Temper, a whole animal barbecue taqueria which has three sites in London. He started his career in Michelin level fine dining before discovering his love for meat and fire whilst working for BBQ guru Adam Perry Lang. Neil went on to open Pitt Cue company, relaunch John Salt in Islington and then opened two Smokehouse restaurants with Noble inns. Neil has published a meat bible called Low and Slow - How to Cook Meat with penguin books. Neil is currently developing his own meat-free burger soon to be released later this year and is now Creative Director at Pepper Ventures.