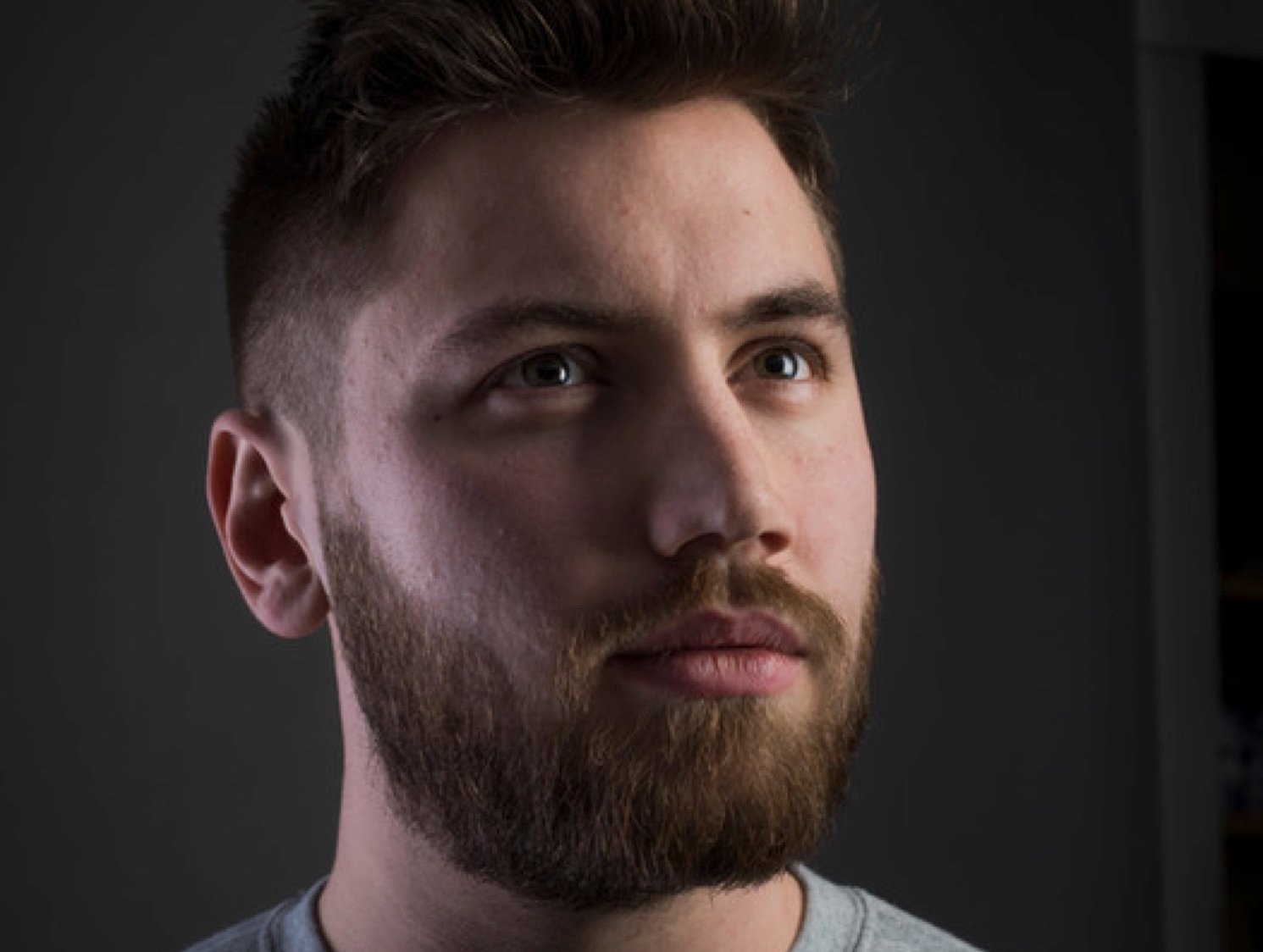 Solid, high energy and making his mark in the UK scene.. Morgan is becoming more and more in demand around the UK for his high energy act and compere skills. He brings a densely packed arsenal of impressive one-liners and hilarious short stories which has bookers and audiences alike scrambling to find out where they can see him next.

Morgan is a popular choice for tour support frequently working as opener for the likes of Rhys James  (Russell Howards Stand Up Comedy Central, Mock The Week) & Fern Brady! (Live At The Apollo) to great acclaim.

Lending his talent to radio, tv and script writing he has been in high demand writing for Mock The Week and some of the UK's top Comedy Panel Shows.