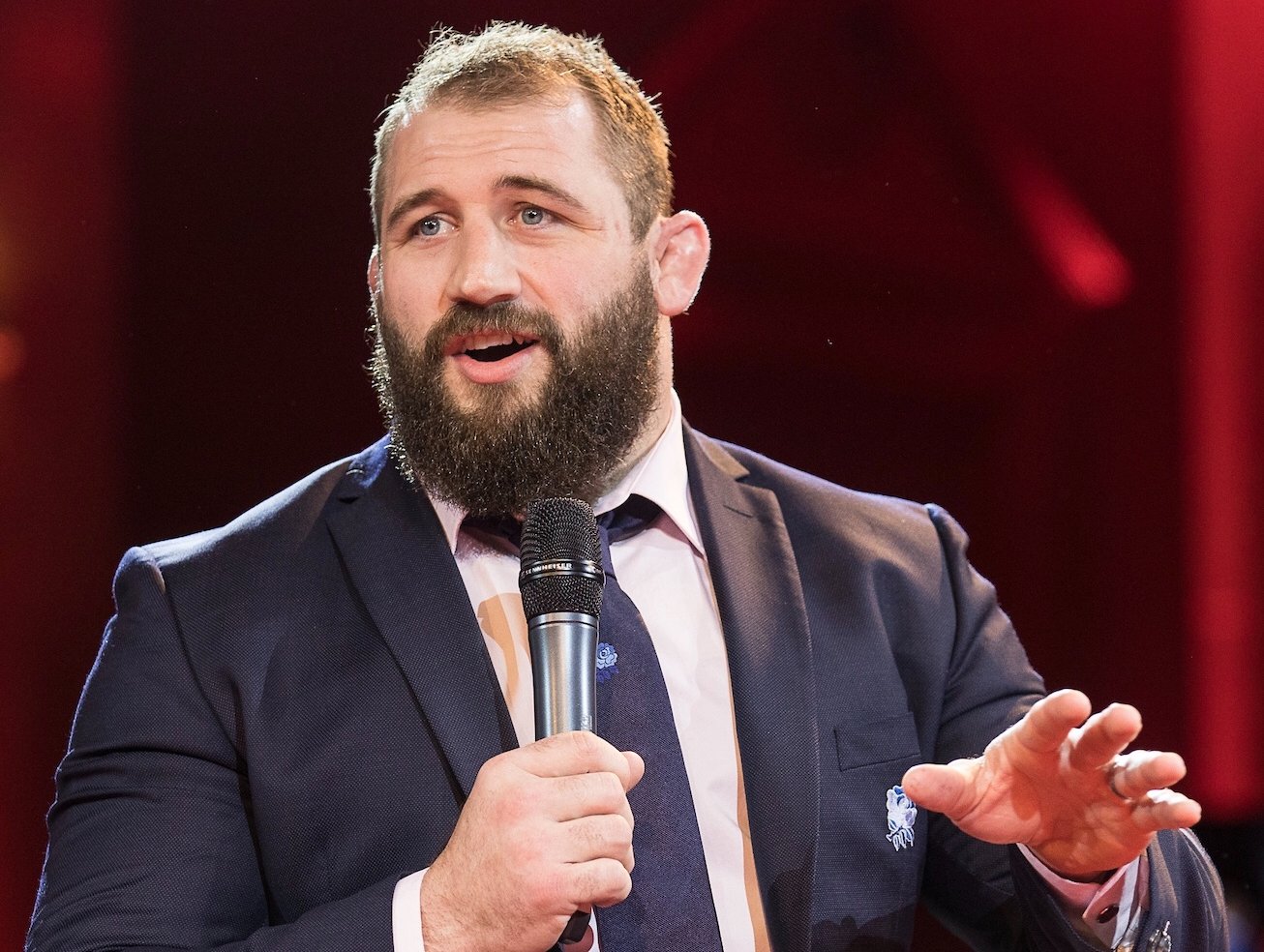 Joe Marler is a professional rugby player for Harlequins and England. He became a double rugby Premiership Champion in June 2021 with his club Harlequins, where his colossal performance at loosehead prop won him Man of The Match; he also represented the British & Irish Lions in 2017 and has played for the Barbarians.

Joe is one of the biggest characters in rugby on and off the field. He has spoken openly about his struggles with mental health and now is leading the way helping people feel they can talk about their own challenges, recently becoming an ambassador for CALM.

He has enjoyed success with his autobiography Loosehead: Confessions of an (un)professional rugby player, his podcast The Joe Marler Show and numerous TV appearances including his own documentary Big Boys Don’t Cry where he explores different ways of managing ones mental wellbeing, as well as juggling his favourite role of husband and father of 4.