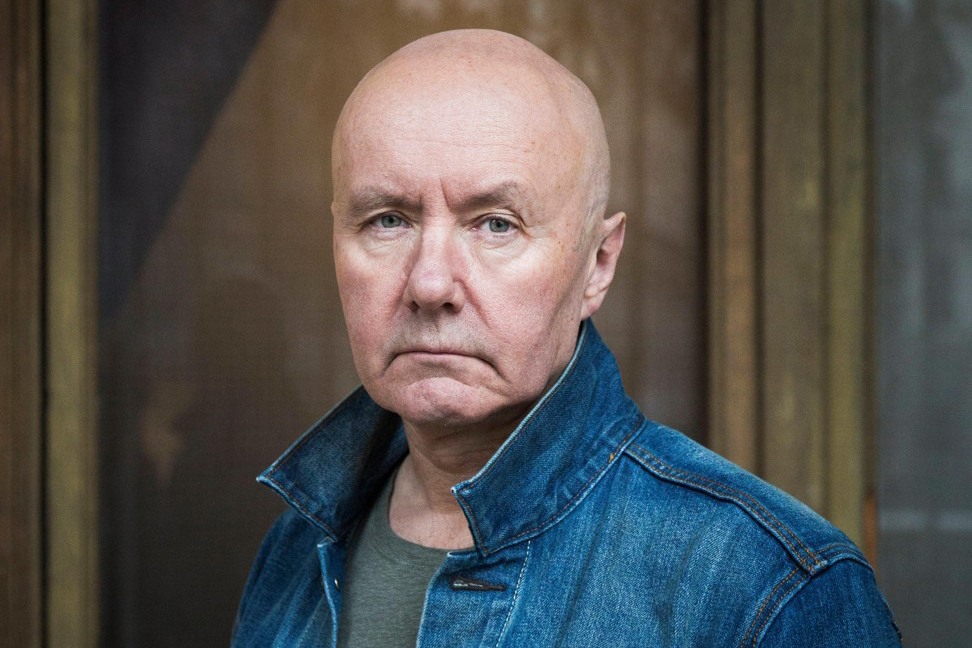 Irvine Welsh was born in the great city of Edinburgh, Scotland. He can't quite recall if it was Simpson's or Elsie Inglis maternity pavilions. In fact, he remembers little of the birth, though his mother assured him later that it was fairly routine. This selective memory at key points in his life would continue.

When Trainspotting was published in 1993 Irvine Welsh shot to fame. Since Danny Boyle’s film adaptation of Trainspotting was released in February 1996 Irvine Welsh has remained a controversial figure, whose novels, stage and screen plays, novellas and short stories have proved difficult for literary critics to assimilate. More books have followed, Ecstasy becoming the first paperback original to go straight in at No1 on the Sunday Times best-sellers list, a feat emulated by Filth, which became Welsh's highest selling book after Trainspotting. His first novel has now sold almost 1 million copies in the UK alone and is a worldwide phenomenon. Books such as Glue, Porno and recent The Bedroom Secrets of the Master Chefs have seen him increase his profile in America and Canada.