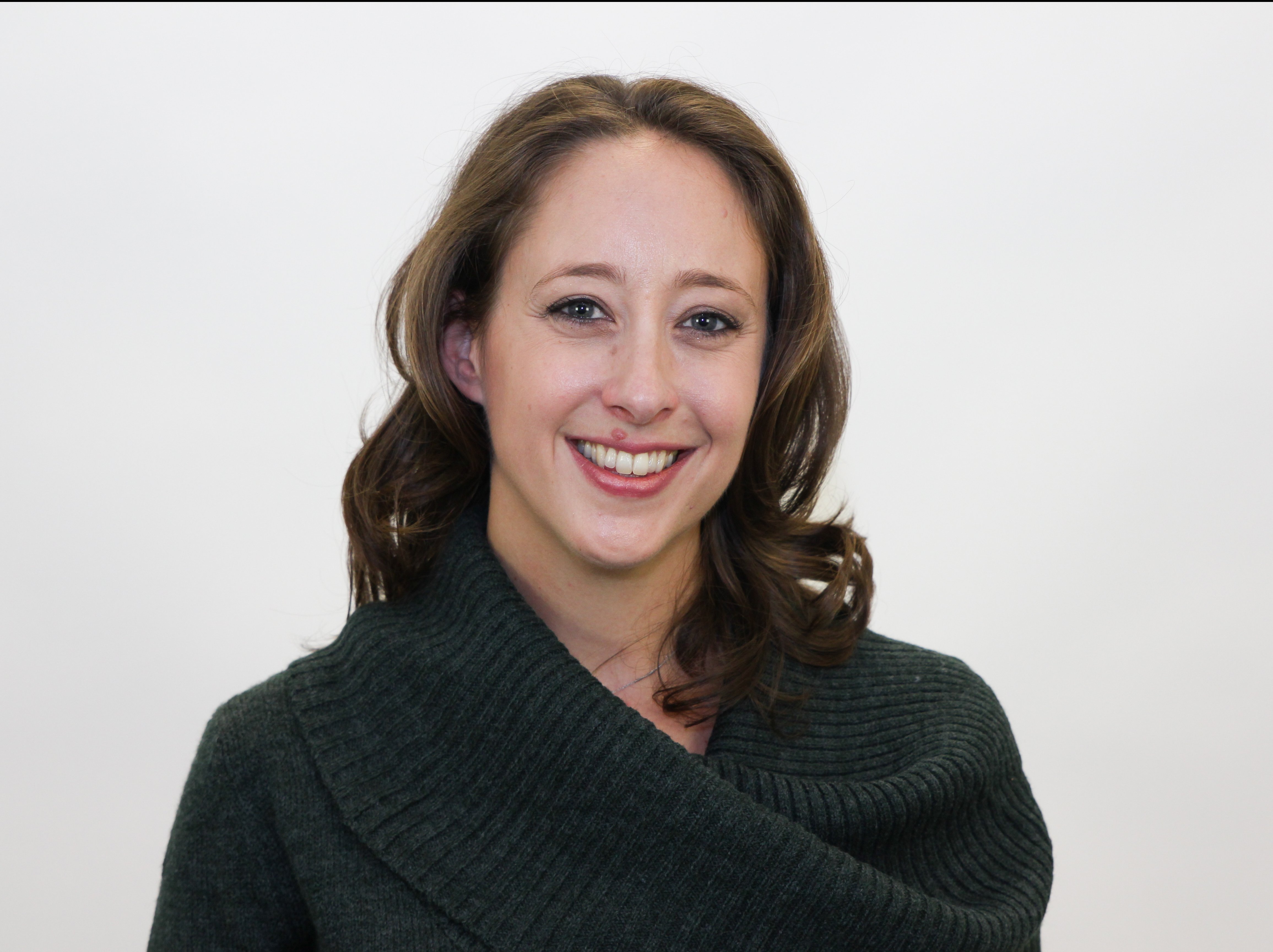 Still unsure how it happened, Maz Evans is apparently the author of the bestselling WHO LET THE GODS OUT? series (Chicken House), has books in 21 countries worldwide and has received over 20 award nominations, including the Carnegie Medal, Branford Boase, Books Are My Bag, Waterstone’s Children’s Book of the Year and Indie Book Awards.

She narrates the audiobooks for the series and her acclaimed live events have featured at Hay, Imagine, Edinburgh, Bath, Cheltenham, Camp Bestival, Wilderness and countless literary festivals and primary schools around the UK. Her latest MG book, VI SPY: LICENCE TO CHILL (Chicken House), was published in February 2021, with her first 6 – 9 book, THE EXPLODING LIFE OF SCARLETT FIFE (Hodder), publishing in May 2021.

Maz has contributed to RETURN TO WONDERLAND, THE BOOK OF HOPES and SWALLOWED BY A WHALE and her children’s poetry has been published in Caterpillar magazine. Her career began as a TV journalist, writing for The Daily Telegraph and TV Times magazine and she still regularly broadcasts her views on anything from politics to parenthood on BBC Radio 2 and the bus.
As a scriptwriter, her original musical H. R. HAITCH (with composer Luke Bateman) was produced at the Union Theatre, London in 2018. She has previously had shows produced at the Actors’ Church Covent Garden, Southend Palace Theatre and Bryanston Arts Centre and she was awarded places in the Holby City and Casualty BBC Shadow schemes.

As a songwriter, Maz won the Iris Theatre songwriting award three years in succession (with Luke Bateman) and her cabaret songs are regularly performed in the West End and beyond. As an author, she has won the hearts of thousands of children and as a nuclear physicist, she has frankly been completely rubbish.