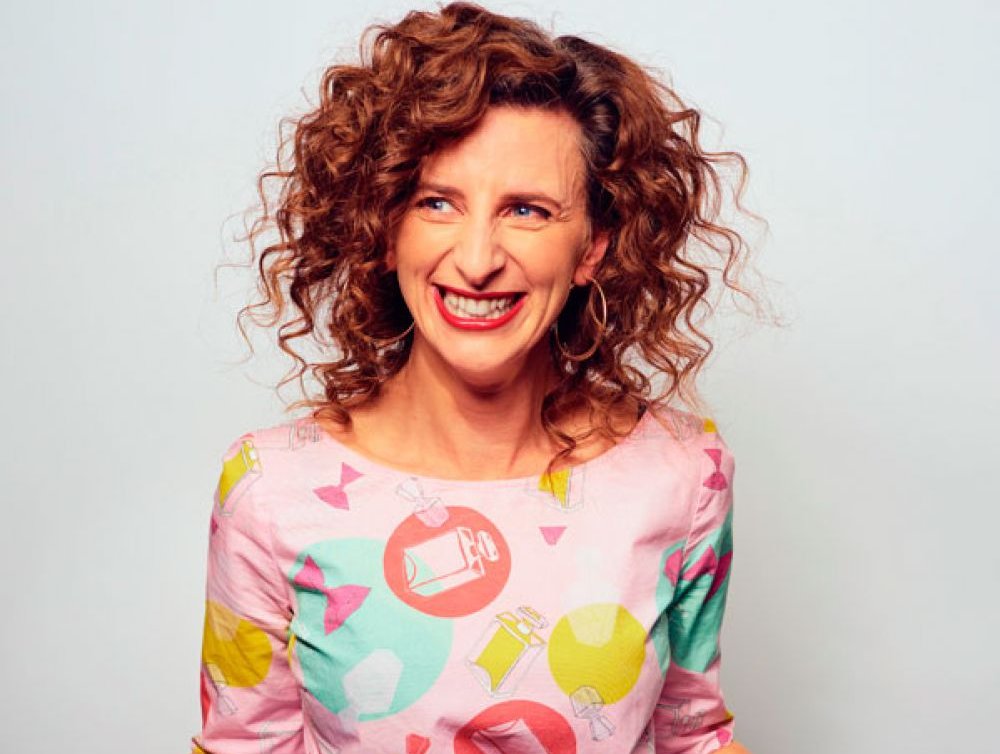 Grown from a carob pod in a sunny, Central Coast national park, Felicity Ward is a multi-award winning comedian, actor and writer who has toured her award-winning, sell-out shows across the world, winning hearts of audiences and critics everywhere she goes.

Felicity has appeared on Good News Week, Josh, Talking About Your Generation, Thank God You're Here, The Librarians, The Project and Ronny Chieng: International Student. Felicity has also appeared in two feature films: Any Questions For Ben? (AUS) and The Inbetweeners Movie 2 (UK).

Following the success of her 2014 ABC documentary, Felicity's Mental Mission, Felicity was handpicked by the BBC in 2015 as one of the new faces of UK comedy starring in her own Live From The BBC special - the only Australian selected to be part of this new comedy series. She is a regular face on many other international TV shows including Live at the Apollo (UK), Roast Battle (UK), Stand Up Sketch Show (UK), Russell Howard's Good News (UK), Alan Davies' As Yet Untitled (UK), The John Bishop Show (UK), Mock the Week (UK), Gotham Comedy (US), Make You Laugh Out Loud (UK), Sam Delaney's News Thing (UK) and Access All Areas (CAN).

In 2018, Felicity recorded her first BBC Radio 4 series, Appisodes and was a regular co-host of The Guilty Feminist Podcast. Felicity supported Maria Bamford on her UK tour and opened for Amy Schumer at Soho Theatre in London. Felicity taped her first Live At The Apollo Special and smashed through a sold out Edinburgh Fringe Festival season in her brand new show 'Felicity Ward: Busting a Nut'. The show was nominated for the most prestigious comedy award there is: Best Comedy at Edinburgh Fringe Festival.