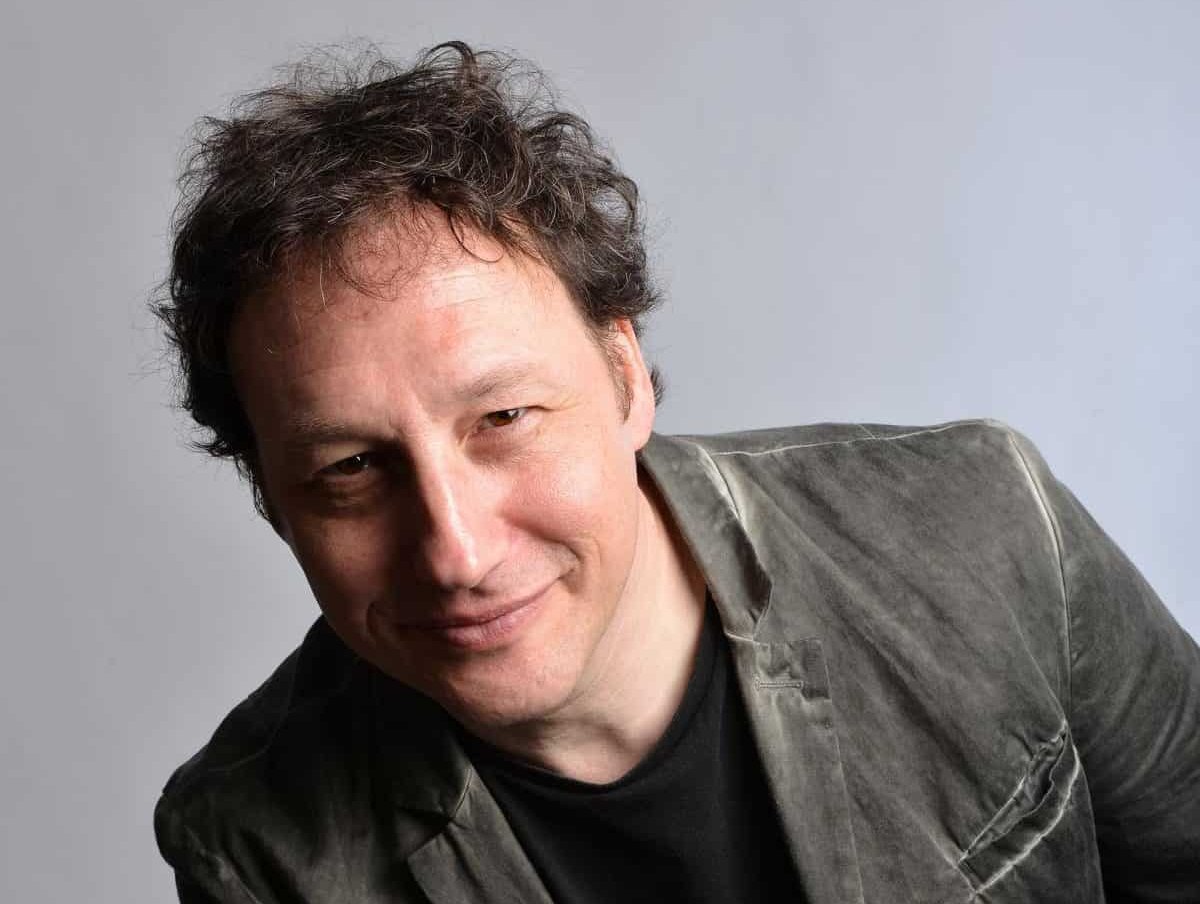 Carey Marx has been a circuit favourite for years, mixing his own blend of dark humour with his mischievous and gleeful delivery.  His wilful disregard for the controversial and delicate is tempered beautifully by his ability to find joy in the most unexpected places. This  hilarious mix of edgy topics and playful gagsmithery can be seen at all the top clubs across the country with Marx regularly playing Jongleurs, Komedia and The Comedy Store and annually performing at the largest festivals.

Alongside his stand up, Carey has recorded a popular weekly topical podcast with comedian Barry Castagnola, called The Proper Gander. The hilarious show has received 5 star reviews from listeners and is available through iTunes.

Carey regularly headlines the best clubs in the country and plays at the most prestigious festivals.  His first solo show to appear at the Leicester Comedy Festival won a nomination for Best Show, and he was nominated for 2017's Best Club Comic (an award formerly titled best headliner) at the Chortle Awards.