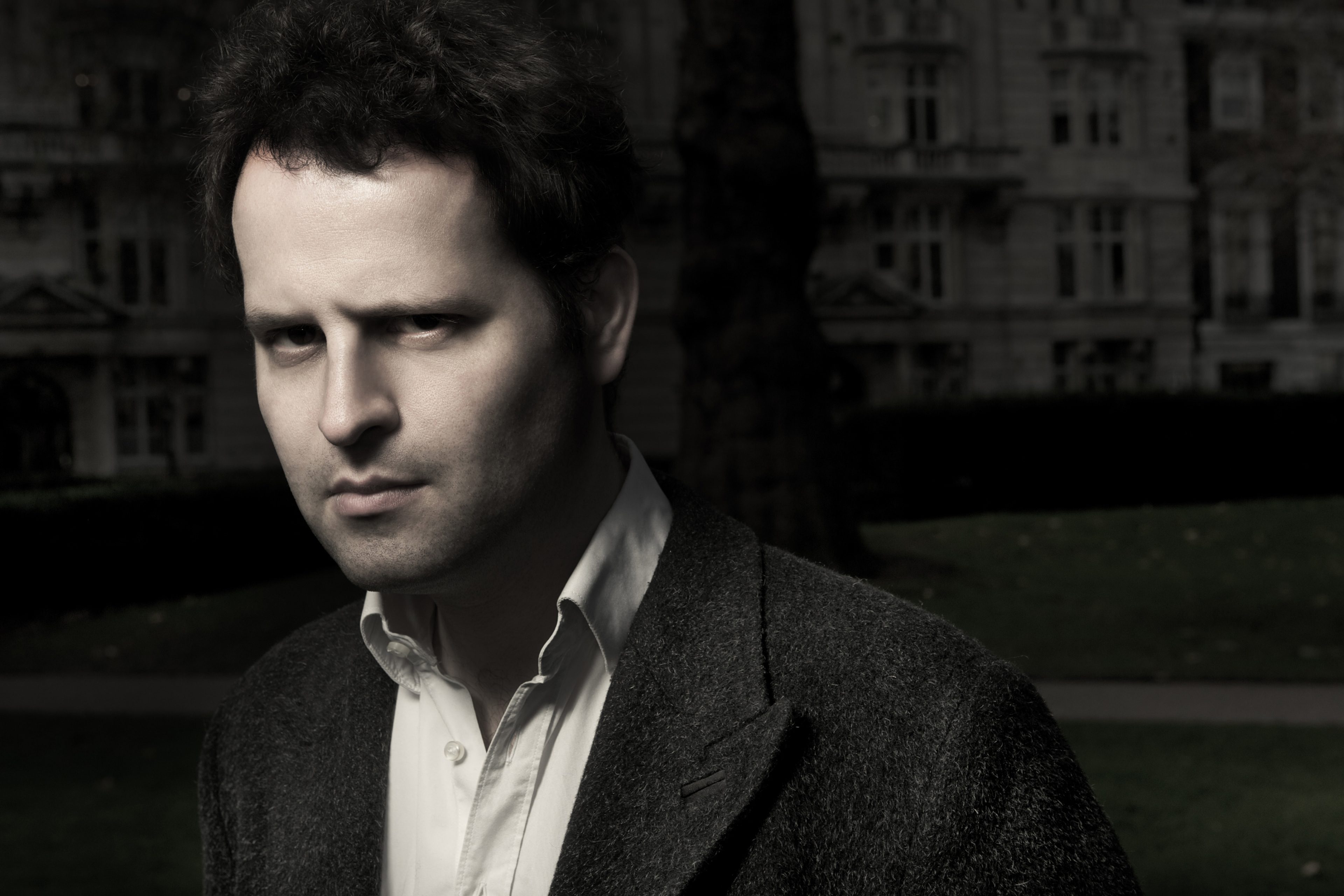 Adam Kay is a former doctor, an award-winning comedian and one of the country’s best-selling authors.

Author of the multi-award-winning This Is Going to Hurt, a deeply confessional look back on his former life as an obstetrician and gynaecologist, he is a literary sensation, with more than 2m copies sold and a record-breaking number of weeks at No 1.

Adam is a successful comedy writer and performer, with sell-out comedy tours and Edinburgh Festival Fringe seasons, his cutting-edge, dark humour has gained him a cult following throughout the UK.

Adam is a frequent face on television with appearances including 8 Out of 10 Cats Does Countdown, The Russell Howard Hour and Jonathan Ross.