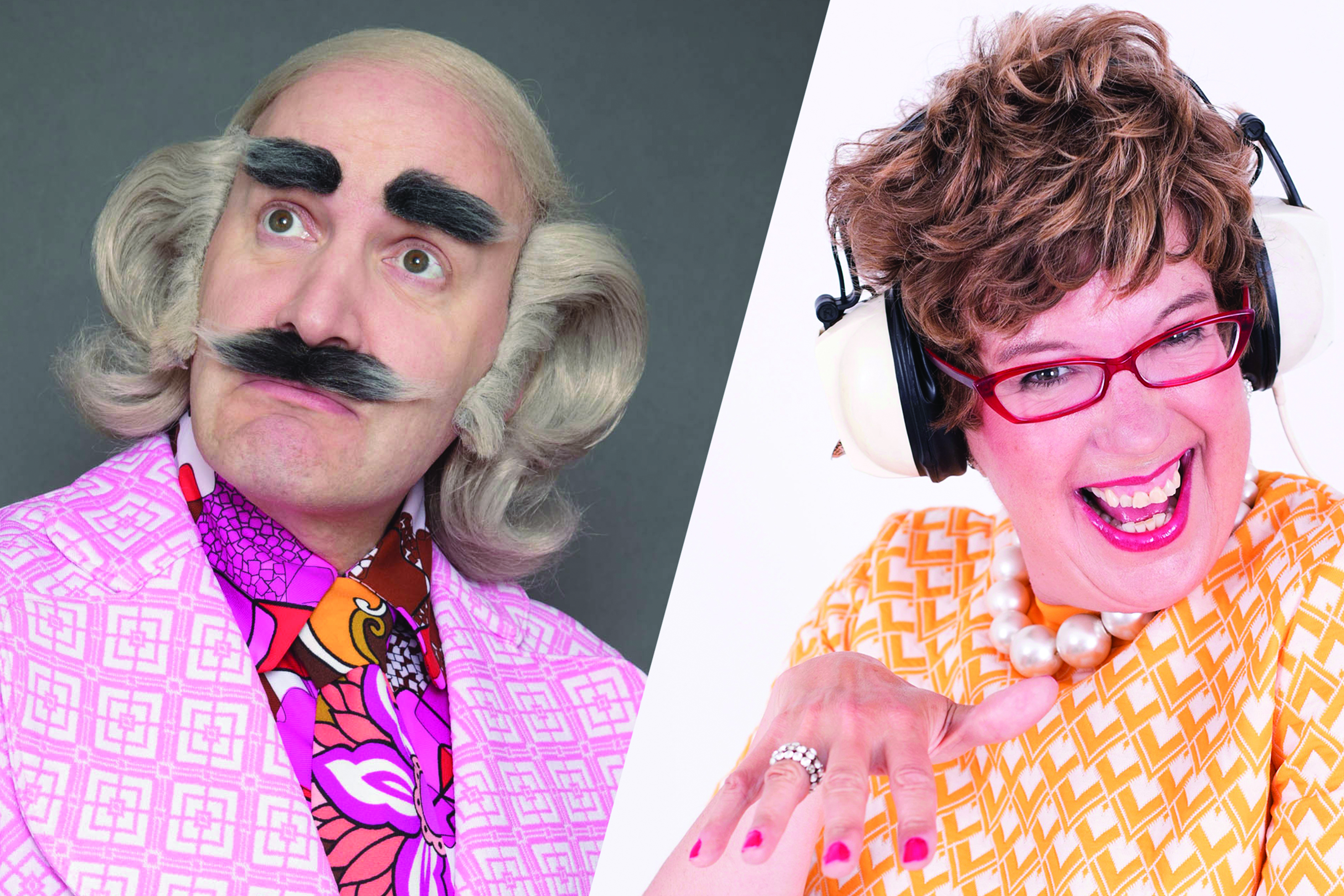 Play along with the silly and slightly Shakespearean game of 1970s musical bingo, ticking off all the song titles as Derek sings medleys 70s classics, accompanied by his old showbiz sidekick Ronnie Hazelnut tickling the ivories; and check your bingo card for quotes as Derek casually drops Shakespeare into his comical reminiscence of his first date with his long-suffering wife, Beverley. Get a full house, and claim your prize from the gift hamper - Butterscotch Angel Delight, Fray Bentos Steak & Kidney Pie or a Finger of Fudge - there will be all manner of goodies on offer!

Derek is also joined onstage by his very special guest Lorraine Bowen, the delightfully eccentric “Crumble Lady” from Britain’s Got Talent, showcasing her catchy melodies and polyester fashions. Lorraine began her career playing the piano with Billy Bragg in massive venues in the UK and stadiums in Europe as well as both sides of the Berlin wall. Since then she has released 6 albums and has 100 videos on her YouTube, and has wowed the nation when David Walliams hit his Golden Buzzer during her performance of The Crumble Song on Britain’s Got Talent in 2015.

Together, Derek and Lorraine are a match made in synthetic heaven - and you are encouraged to join the party in your finest 70s attire.

“Wonderfully bizarre and funny - a fab night out” - The Reviews Hub

The Greatest Tent on Earth!