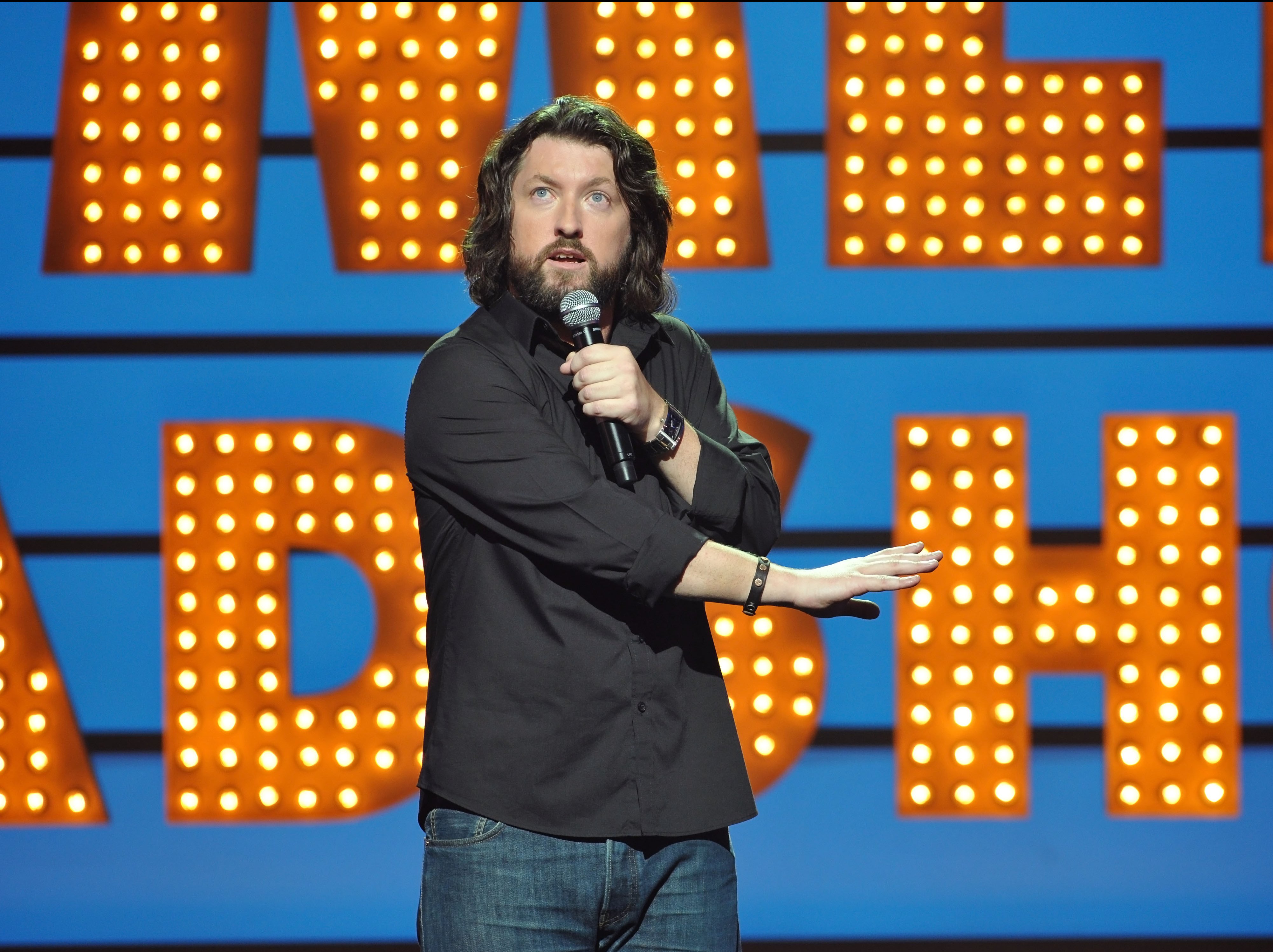 Formerly a solicitor on Death Row, Keith began his career in Ireland,  where he quickly reached headliner status at The Laughter Lounge in Dublin. He shortly after made the leap to move to London, rapidly became a household name and the talk of Comedy Clubs around the UK.

Keith is currently in high demand around the UK & Europe headlining all the major clubs and festivals. His critically acclaimed solo shows have seen him gracing the stage of the prestigious Royal Festival Hall and at London’s Soho Theatre.

A hot ticket on the international comedy circuit. Keith has toured all over the world, not limited to but including: Montreal, Amsterdam, Hong Kong and The United States!   His clever and laid back style has also seen him tour as far as the Middle East!

With an impressive array of TV appearances which stretch to include Michael McIntyre's Comedy Roadshow (BBC1), One Night Stand (BBC) and RTE's Liffey Laughs in Ireland. He was also a favourite act on Comedy Central’s Live At The Comedy Store, RTE’s The Social, as well as on BBC3.

Keith appeared at the Montreal Just For Laughs All Access show for the Canadian Comedy Network and Hollands highest rating comedy show, The Comedy Factory.   In America, Showtime have had him appear on their new standup show, Live From Amsterdam, which brought together the best American and European comedians working on the live circuit today.

Can catch him as a regular guest on radio in the UK & Ireland. Speaking on platforms such as: BBC, RTE, Talksport, Today FM & Newstalk (to name a few!)  Radio 4 Loose Ends on BBC Scotland saw Keith playing the guessing game with Clive Anderson (Whose Line Is It Anyway?)  As well as being asked to be on Colin Murphy’s Great Unanswered Questions for BBCNI.

"If Eddie Izzard had been Irish surely he'd have turned out a lot like Keith Farnan!" - The Scotsman